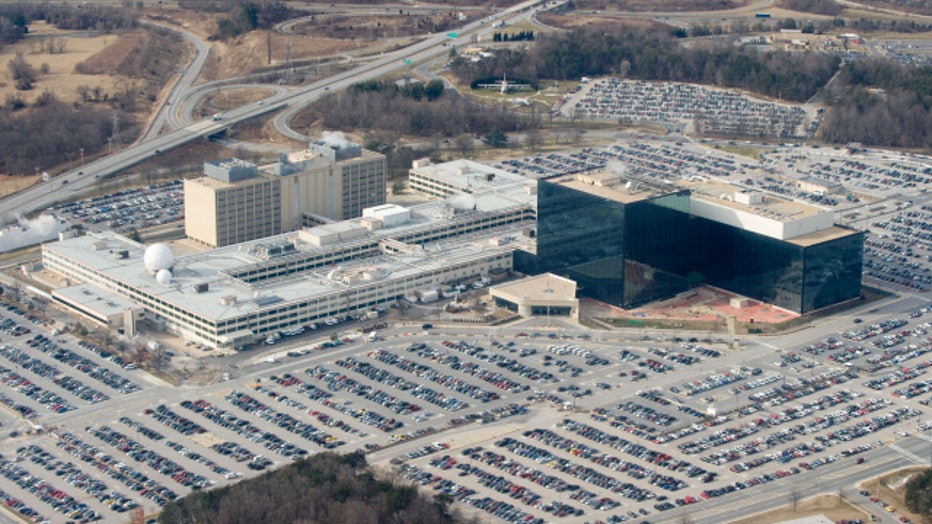 That's according to new disclosures based on documents Edward Snowden, the former National Security Agency contractor, gave to The Washington Post -- disclosures that show just how easy it is for Americans' private conversations to be swept into the spy agency's traps.

Snowden provided the Post with what it said were 160,000 intercepted conversations, including e-mails, instant messages, photographs, social network posts and other documents. The trove included messages exchanged from 2009 through 2012, and some were hundreds of pages long.

Nearly 90% of the individuals -- or accounts -- whose information was obtained were not federal targets, but rather ordinary Internet users, a Post analysis found. Some had visited online forums in which targets chatted, or exchanged e-mails with a target, and "were caught in a net the agency had cast for somebody else," the Post reported.

Some were identified by either the government or newspaper as Americans. It said NSA analysts censored 65,000 references to Americans' names, contact information or other details. The paper found almost 900 "unmasked" e-mail addresses "that could be strongly linked to U.S. citizens or U.S. residents."

The Post said the agency's standards for classifying someone as a foreigner could apply to "tens of millions of Americans," such as those who log into an e-mail account when traveling outside the country or use proxy servers located outside the U.S.

At least one subject was classified as foreign simply because the person communicated in a foreign language.

CNN's inquiries of the NSA were not answered on Sunday. The Post said it withheld several significant conversations that were within the documents at the request of unnamed government officials.

Past revelations based on Snowden-provided documents have shown how the U.S. government taps private accounts, scoops up personal data and hacks Internet security measures. Sunday's disclosure sheds light on what the government collects through some of those efforts.

President Obama and national security officials have defended certain programs as important for national security and subject to appropriate restrictions. But privacy advocates and some lawmakers remain unsatisfied.