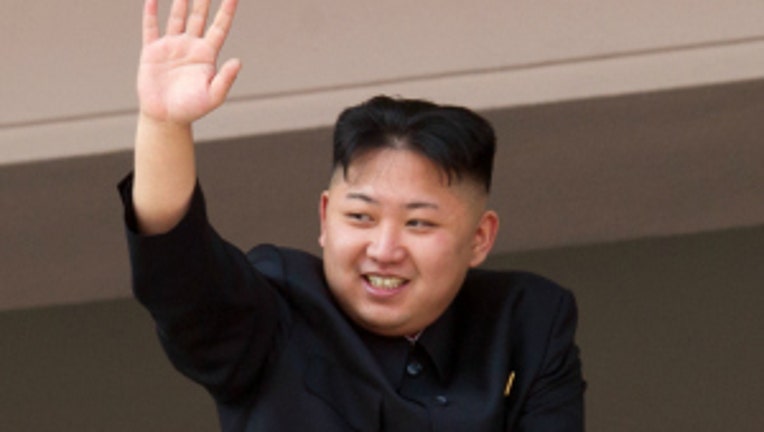 Q&A: How worried should we be about North Korea's nuclear test?

North and South Korea have technically been at war for decades. The 1950-53 civil war ended in a truce rather than a peace treaty.

A draft U.S. resolution to authorize more sanctions against North Korea in response to its controversial nuclear test was formally introduced Tuesday at the U.N. Security Council by U.S. Ambassador Susan Rice.

No vote on the draft resolution is expected Tuesday. A senior Obama administration official earlier told CNN that the United States and China, a key North Korean ally, had reached a tentative deal on the wording of the proposed resolution.