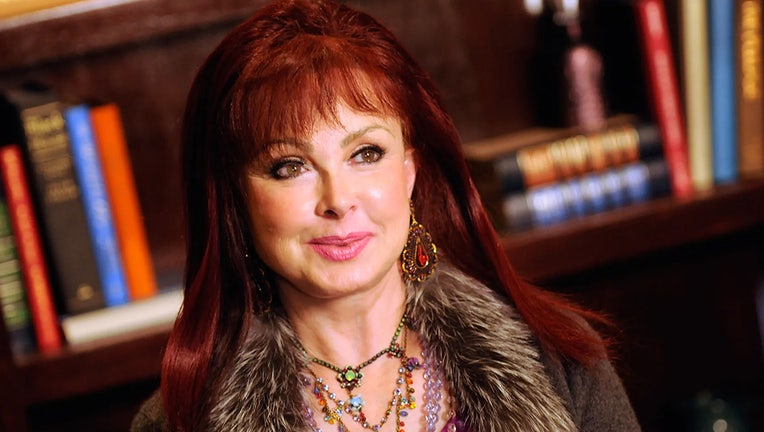 Naomi Judd died by suicide following a longtime struggle with mental health, according to a new report. The country legend took her own life on Saturday, multiple sources confirmed to People magazine. (Photo by Stephen Cohen/Getty Images)

Editor's note: This story discusses suicide. If you or someone you know is having thoughts of suicide, please contact the National Suicide Prevention Lifeline at 1-800-273-TALK (8255).

Naomi Judd died by suicide following a longtime struggle with mental health, according to a new report.

The country legend took her own life on Saturday, multiple sources confirmed to People magazine.

A rep for Judd told Fox News Digital on Monday: "There is an investigation by law enforcement and the coroner’s office."

Wynonna and Ashley Judd announced their mother's death at the age of 76 on Saturday with a heartbreaking statement posted to social media.

It read: "Today we sisters experienced a tragedy. We lost our beautiful mother to the disease of mental illness. We are shattered. We are navigating profound grief and know that as we loved her, she was loved by her public. We are in unknown territory." 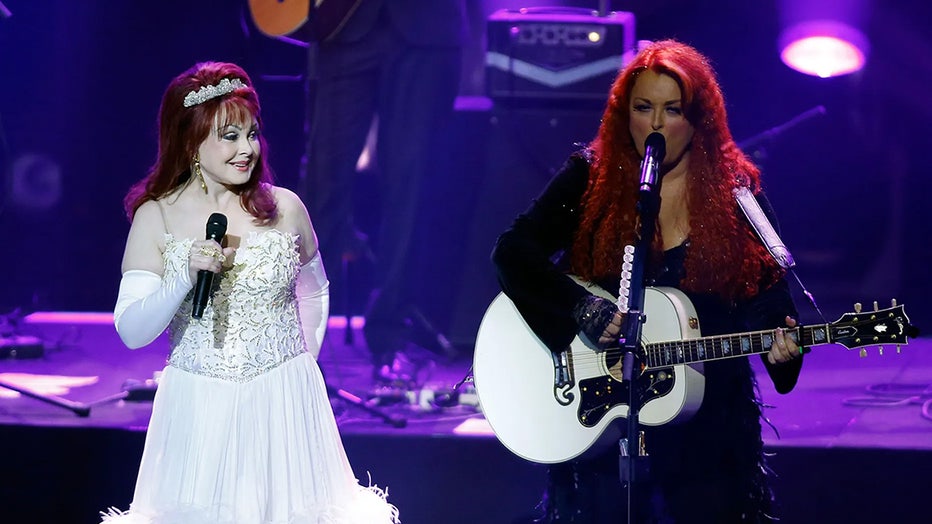 Recording artists Naomi Judd (L) and Wynonna Judd perform during the launch of their nine-show residency "Girls Night Out" at The Venetian Las Vegas on Oct. 7, 2015 in Las Vegas, Nevada. (Photo by Isaac Brekken/Getty Images)

Before her death, the Grammy Award-winning artist released a memoir that detailed her battle with mental illness.

"River of Time: My Descent into Depression and How I Emerged with Hope" came out in 2016 from Hachette/Center Street.

In the book, Naomi described experiencing the "boulder-like weight of my severe treatment-resistant depression and terrifying panic attacks." She described how a hepatitis C diagnosis in 1990 changed her life. She said doctors only gave her three years to live after she contracted the virus during her work as a nurse, "before the Judds took off." She was declared free of the illness in 1995.

Even after her recovery, Naomi continued to struggle with mental illness, writing: "Had plenty of reasons to jump out of bed every morning. Never did I expect that only months after the Encore tour [in 2010] ended, I would feel I had every reason to jump off a bridge to end my tortured existence." She also wrote that she suffered from post-traumatic stress disorder from "traumatic events" in her life.

On Sunday, the Judds were inducted into the Country Music Hall of Fame, just one day after Naomi died unexpectedly. The induction ceremony in Nashville, Tennessee, was filled with tears, music and laughter as country music's biggest stars mourned the loss of Naomi while also honoring the four inductees.

Wynonna and Ashley accepted their late mother's induction amid tears, holding on to each other and reciting a Bible verse.

"I’m sorry that she couldn’t hang on until today," Ashley said of her mother to the crowd while crying. The sisters then recited Psalm 23.

"Though my heart is broken I will continue to sing," Wynonna said.