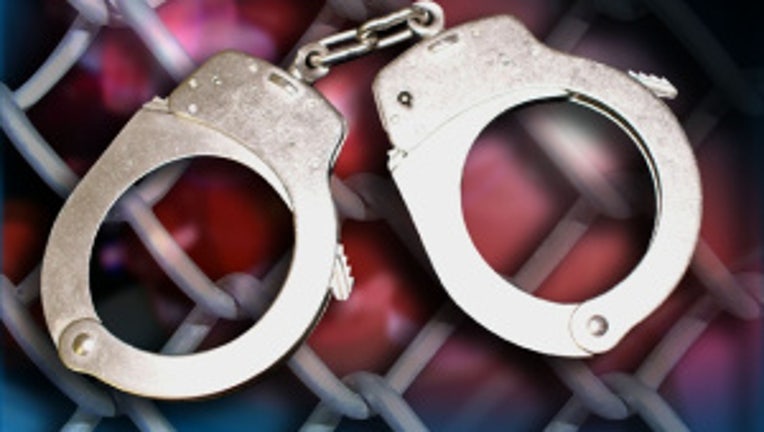 According to the Herald, the special education student suffered a broken jaw, broken teeth and cuts and bruises when he was allegedly assaulted while washing his hands in the school bathroom. The suspect, 18, was arrested for investigation of assault and robbery. He was booked into the Snohomish County Jail Tuesday.

The alleged assault occurred shortly before lunchtime Tuesday when the senior attacked the student in the boys' bathroom,  the Herald reported. The victim was washing his hands in the bathroom when he was hit from behind and had his wallet stolen.   The student was taken to Harborview Medical Center with non-life-threatening injuries. He was later released.

The senior who allegedly committed the attack denied the assault at first, but later said the injured student and two other students attempted to fight him in the bathroom with knives.