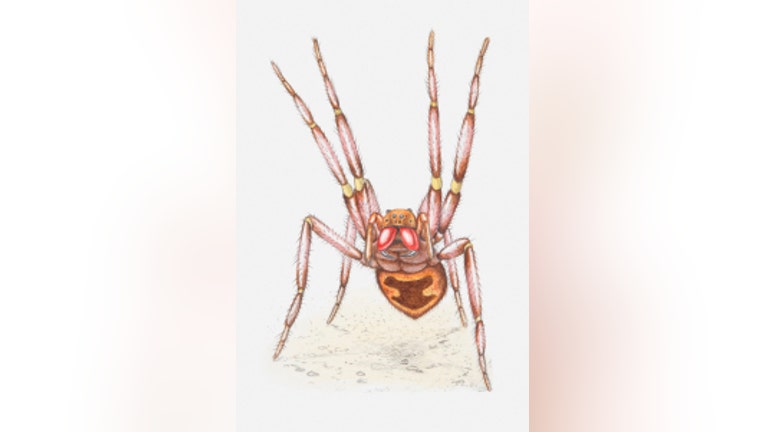 BRISTOL, United Kingdom -- A British mother says she and her two young daughters opened a bag of bananas purchased at a nearby grocery store only to find the bunch was infested with one of the world’s deadliest spiders.

Maria Layton told the Bristol Post Newspaper that the bananas had been in the family home for more than a day before her 6-year-old daughter asked to eat one.

"The first banana had a funny bit on it, so I got another one for her and that was when I found the massive spider cocoon,” Layton told the newspaper.

Layton says she is scared of spiders in general, but she knew this was something more than a common house spider.

"The spider cocoon started to unfurl so I put it in a sealed box and put it in the freezer as I read that that is supposed to kill them," she told the newspaper.

The Bristol Post reports that the spider turned out to be the Brazilian Wandering Spider.

They are aggressive and venomous spiders which can lead to death and serious injury - including a painful four-hour erection for men.

Layton posted a photo on the facebook page of the grocer where the bananas were purchased. But she says the company simply told her she could get a refund.

“I'm more concerned about this being in my house and the wrapper being in the bin,” wrote Layton on the grocer’s Facebook page. 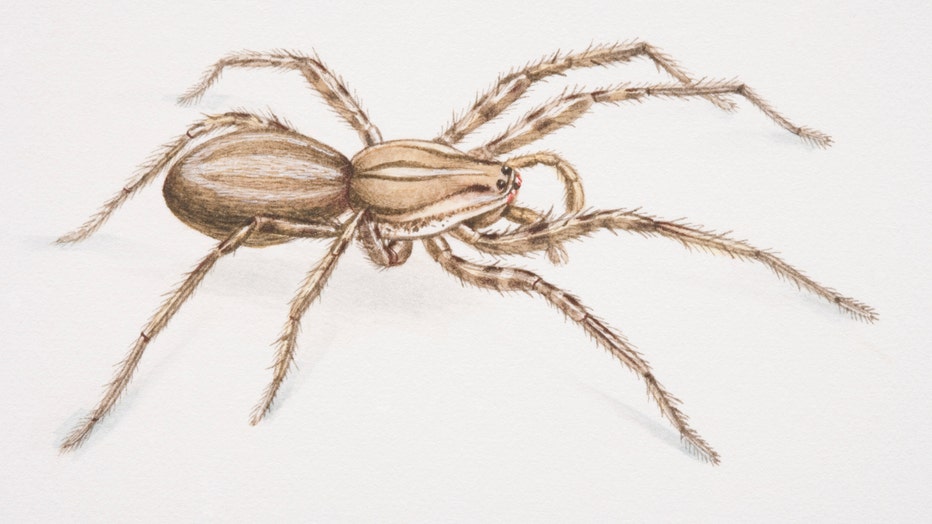