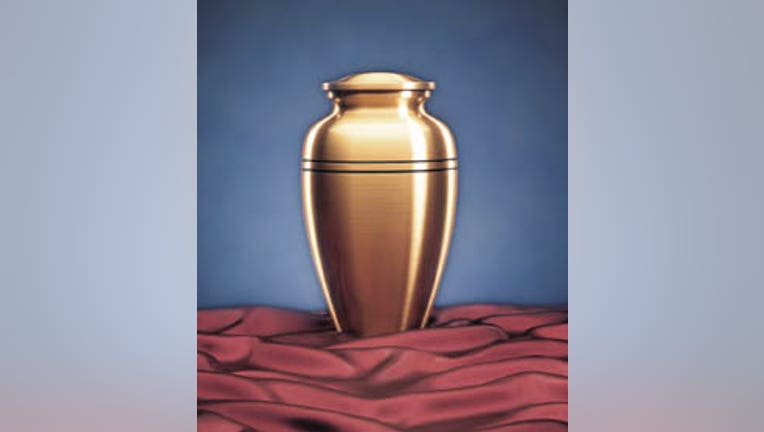 OLYMPIA-- The family of an 86-year-old woman who died in March was given the wrong cremated remains by a Lacey funeral home, the Olympian reported.

According to the Olympian, workers now employed by the Woodlawn Funeral Home were previously sited for embalming mistakes, including dressing up the wrong man, casketing the wrong person and dressing up one body in another's clothes.

Former Olympia resident Keith Chrapczynski said his 86-year-old mother died on March 11 and was taken to the Woodlawn Funeral Home for cremation. The funeral home gave Chrapczynski's family the woman's remains, and the family hosted a memorial service on March 15 in which a priest blessed the urn.

Chrapczynski returned to his home in San Diego after the funeral, but learned from his father a worker from the funeral home called the Chrapczynski family on March 18, the Olympian reported, and asked to come over and "inspect the urn." The family complied, and the funeral home admitted to giving the family the wrong remains.

"No refund was extended," Chrapczynski told the Olympian. "Not even an apology. Not even an 'I'm sorry.'"

According to the Olympian, the worker who was responsible for the cremation process had previously been cited by the state's Funeral and Cemetery Board for mistakes.

"I've really lost confidence, in not only Woodlawn, but the funeral industry as a whole," Chrapczynski told the Olympian.