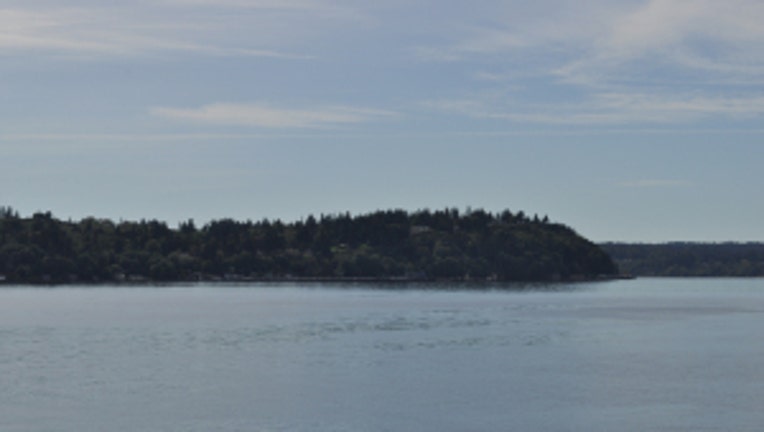 According to the Times, investigators discovered the body around 1 p.m. Investigators believe it's the body of a 27-year-old woman who was last seen on Tuesday and reported missing by her father at 8:30 p.m. on Friday.

King County Sheriff's Office Spokesperson Cindi West told the Times there were no obvious signs of trauma on the body, and the manner and cause of death are undetermined at this time.

The woman's identity has not yet been released.