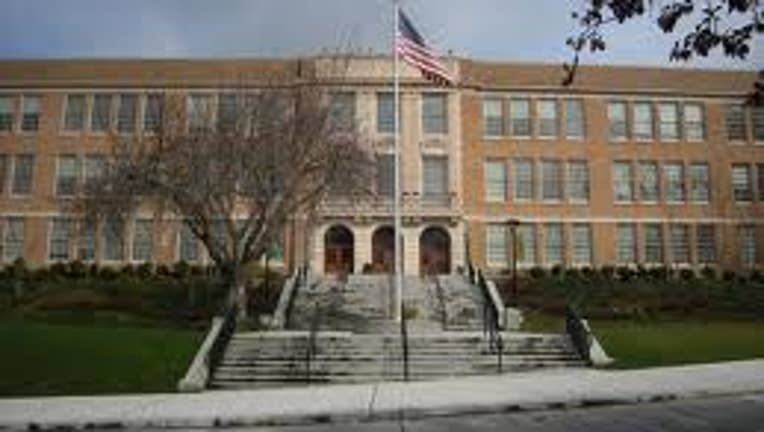 SEATTLE -- A Roosevelt High School softball coach sent members of his girls’ team out to take photos of “cute girls” and bring them back with telephone numbers so he could get a date, The Seattle Times reported Thursday.

The Times said the coach, Troy Hennum, 25, was placed on unpaid leave just six days into his new job coaching the team.

The incident came to the school’s attention when a 21-year-old woman, Katharine Aagard, who was approached by the girls in a sporting goods store and then received text messages later from Hennum, the Times said.

After the text messages, Aagard told the Times she felt uncomfortable and reported it to the school.

Prior to joining Roosevelt, Hennum had been investigated by his former school district, Lake Washington, for sending inappropriate texts to an athlete in 2012, the Times said.