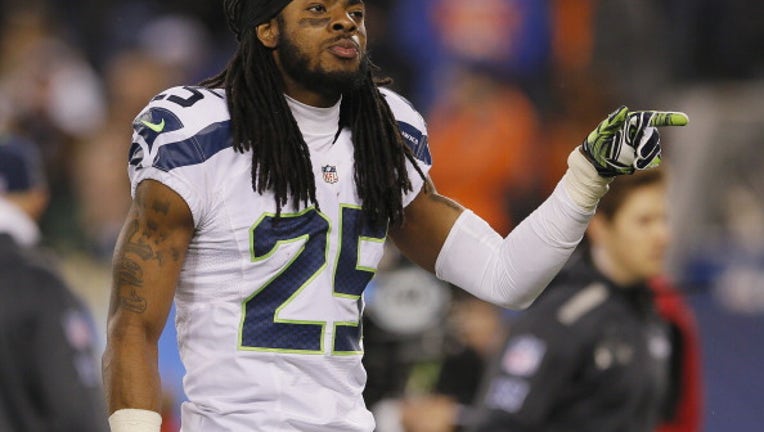 SEATTLE -- The Seattle Seahawks and star cornerback Richard Sherman are close to agreeing on a long-term contract that would make Sherman the highest paid corner in the NFL, Cbssports.com reports.

According to Jason La Canfora of CBS Sports, the Hawks are prepared to offer Sherman $13 million a year for a "long-term," unspecified amount of time.

Cbssports.com anticipates the deal to be done prior to the May 8-10 NFL draft.

Sherman is slated to make $1.4 million this season.  The Seahawks are also looking to lock down safety Earl Thomas and left tackle Russell Okung before their contracts are up at the end of next year.