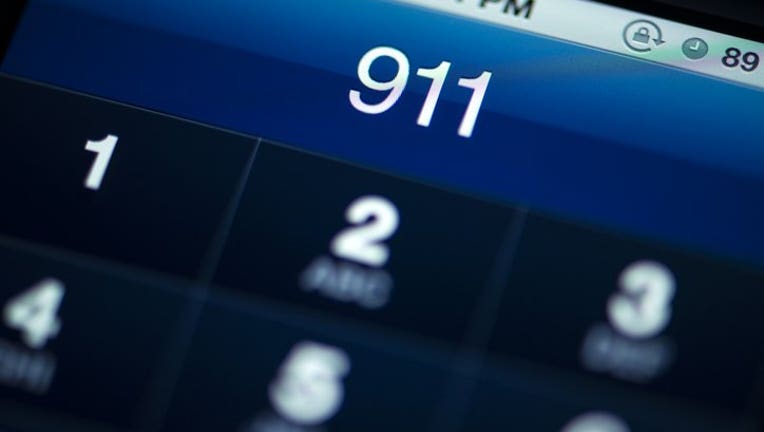 SEATTLE - New findings from an Oakland-based nonprofit that spent recent months analyzing Seattle’s 911 calls say up to half the calls Seattle police receive can be responded to without armed, sworn officers.

The Seattle Times reports police, while generally supportive of the findings, say they have questions about how realistic that number is.

The report, published this week, is a result of part of Mayor Jenny Durkan’s plan to reimagine policing in Seattle, which she launched last year.

The National Institute for Criminal Justice Reform found at some point in the future, an "alternative, non-sworn response" could be appropriate for up to 49% of Seattle Police Department calls, or about 685,000 dispatch responses between 2017 and 2019.

The institute also found about 80% of Seattle Police Department calls are noncriminal responses — though it noted that some calls not coded as a criminal incident might still involve some criminal behavior. As for shorter-term changes, the report noted about 12% of calls, including "person down" and low-priority welfare checks, "can and should be explored for alternative responses" in the near future.

Chris Fisher, Seattle Police Department’s executive director of strategic initiatives, said his team has examined the institute’s findings and "totally appreciates and supports the approach it took" — particularly its recommendation of a four-tier response model where unarmed community members and officers work both together and separately on responses, depending on the call.

While the department generally agrees with the tiered model, Fisher said, questions remain over how to ensure safety for community responders and victims in each call type.

"Generally the tiered model is a great approach and some of their general bucketing makes a lot of logical sense," he said. "It just needs another layer of analysis to make sure it’s operational."

There are also some legal and labor concerns with the institute’s suggestions, Fisher said, including who can take possession of lost property, how to respond to a death without compromising a potential homicide scene, or how to enforce maritime rules.

Still, some change can happen in the shorter term, Fisher said.

Seattle City Councilmember Lisa Herbold, who chairs the public safety and human services committee, said in a statement sent to The Seattle Times on Wednesday that she’s interested in the 12% of calls the report says could be addressed in the near future.

"We need to build a more robust alternate response (for those calls) now," she wrote, saying the city shouldn’t wait until next year to start on a special response team announced last week that would focus on calls related to neither criminal nor medical emergencies.