CANNON BEACH, Ore. - An 11-year-old girl died after she was swept out by the tides at Cannon Beach in Oregon last week.

According to the Cannon Beach Gazette, it happened about 1:30 pm.Thursday afternoon (June 17).

The newspaper has identified her as Lily Markwell, a fifth grade student in Portland.

She was rescued from the ocean with the help of rescue swimmers and a jet ski, but she was pronounced dead after being flown to a local hospital.

Cannon Beach Fire District and Seaside Fire & Rescue told the Gazette that rip tides can sweep you out in a matter of seconds and urged caution as temperatures rise and more people flock to local beaches. 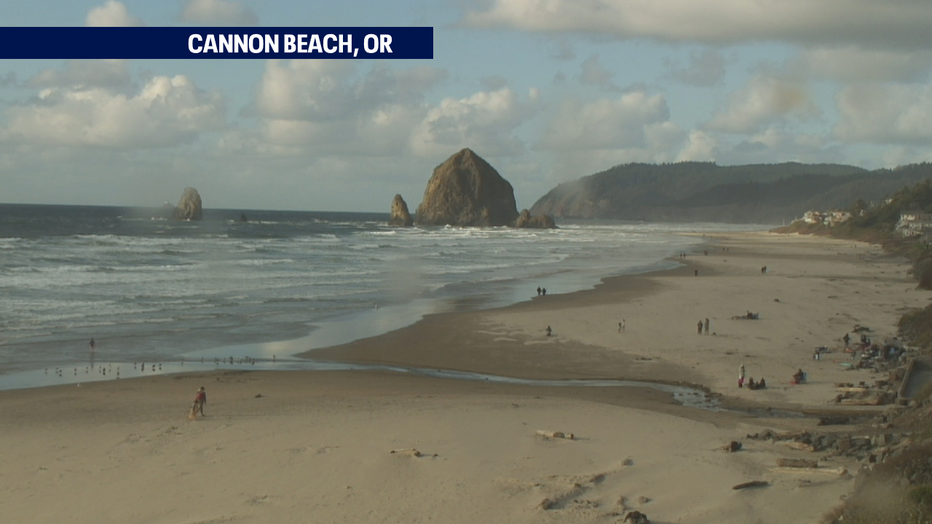