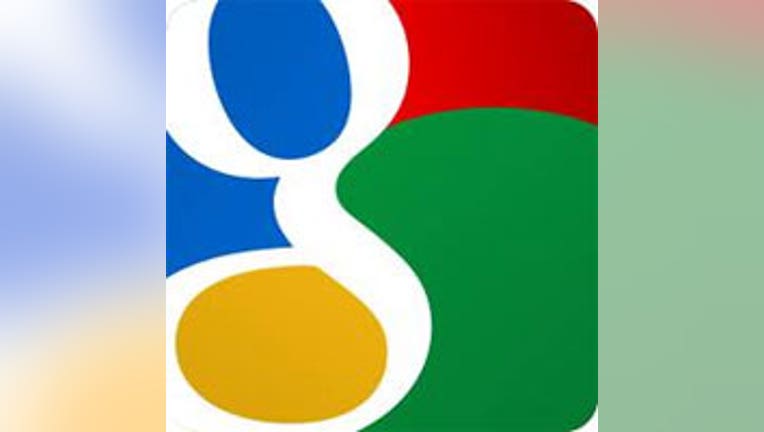 According to DigitalJournal.com, Google has received no less than one thousand National Security Letters from the FBI in the last four years asking for web users' personal information.  In the second half of 2012, Google received a request for data relating to 14,791 accounts.

Most of the requests were made by the FBI with the permission of subpoenas and search warrants, Forbes said. However, more than 1,000 Google users had their data requested through "other" means.

According to Forbes magazine, the requests for NSLs come under criticism because of the secrecy involved, and the possible intrusion into people's private life by the government. Forbes called NSLs "one of the most frightening and invasive of all the dangerous government surveillance powers that were expanded by the Patriot Act."

According to Google, NSLs can not demand such things as search histories or Gmail content.