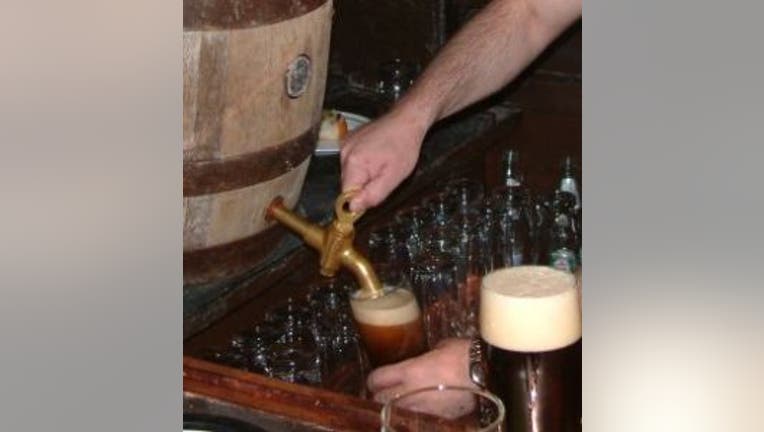 IRELAND -- A southwest Ireland county council tentatively passed a measure that makes it legal for some rural drivers to get behind the wheel after knocking back a few cold ones, the Huffington Post reported.

A 5-to-2 vote recently passed by the Kerry County Council in Ireland was the first step in issuing permits for driving in sparsely populated areas while intoxicated.

Nationwide, Ireland has stiff drunk driving laws, which make it illegal to get behind the wheel after less than one pint of beer. The permits would allow rural residents to consume two or three drinks.

According to the Huffington Post, county councilmen argued the rural permits would help prevent residents from falling into a depression, and that drinking and driving in sparsely-populated areas is rarely dangerous to others.

Alchohol Action in Ireland quickly condemned the plan after it was announced.

The council's vote is only the first step in the plan, and the council will still need to petition a Justice Minister to issue the special permits.