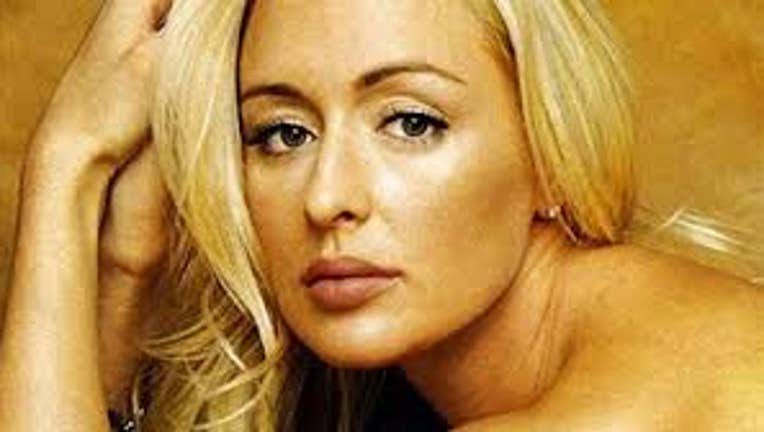 According to a report, McCready was found dead from apparent suicide.

McCready's boyfriend, David Wilson, died at the age of 34 a little over a month ago. His death is under investigation. McCready's two children were taken from her home shortly after the death by authorities. McCready has also reportedly been in and out of treatment facilities for the past month, with those close to her saying she fell into a spiral of taking prescription drugs and drinking, E! News reported.

Her children were placed in foster care.