SPOKANE, Wash. (AP) — A light plane with two men aboard crashed and sank Thursday afternoon in the Spokane River in Spokane, Washington.

Spokane International Airport's Todd Woodard says the pilot was trying to make an emergency landing at nearby Felts Field but didn't make it. Felts Field is a small public airport northeast of downtown Spokane and along the bank of the Spokane River.

Federal Aviation Administration spokesman Allen Kenitzer says the plane was a Piper PA46. The Spokesman-Review reports it was owned by Flying Colors Aviation LLC in Woodland Hills, California. The occupants have not been identified.

A small fuel leak was reported in the water. 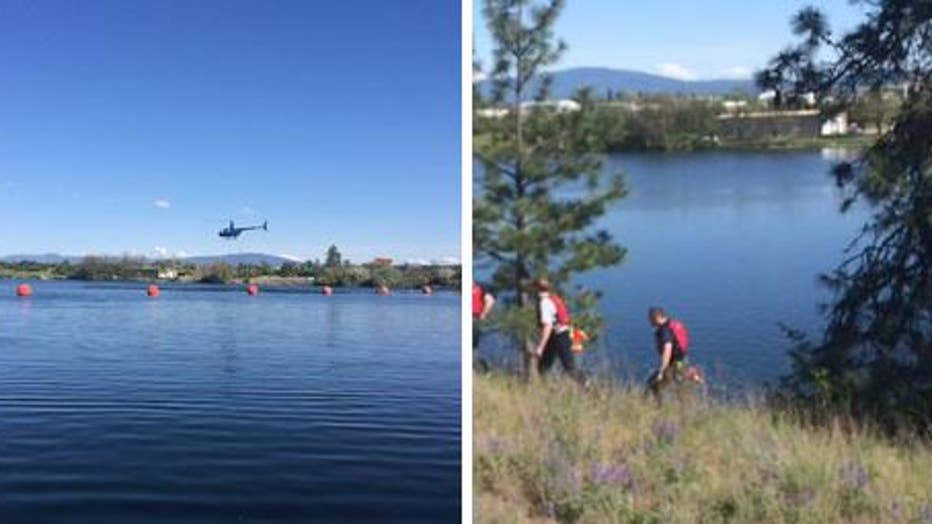