Repeat offender accused of stealing car with child inside

A repeat offender is accused of stealing a car with a five-year-old child still inside, just days after being released from jail.

SEATTLE - A repeat offender is accused of stealing a car with a five-year-old child still inside, just days after being released from jail.

According to the King County Prosecutor's Office, 32-year-old Ryan Lee Popplewell is suspected of stealing a car in Ballard, while a child was still sitting inside. Investigators say the boy's father jumped into the right rear window, and witnesses nearby tried to help. Popplewell got out and ran off, allegedly pepper spraying one of the witnesses following him, then returned to a tent before Seattle Police arrested him.

"Our message to league families was to be aware and stay safe and encourage city officials to work to improve safety for our kids at parks," North Central Little League said in a statement.

Popplewell was charged with first-degree kidnapping, theft of a motor vehicle and second-degree robbery; he is being held on a $250,000 bail. 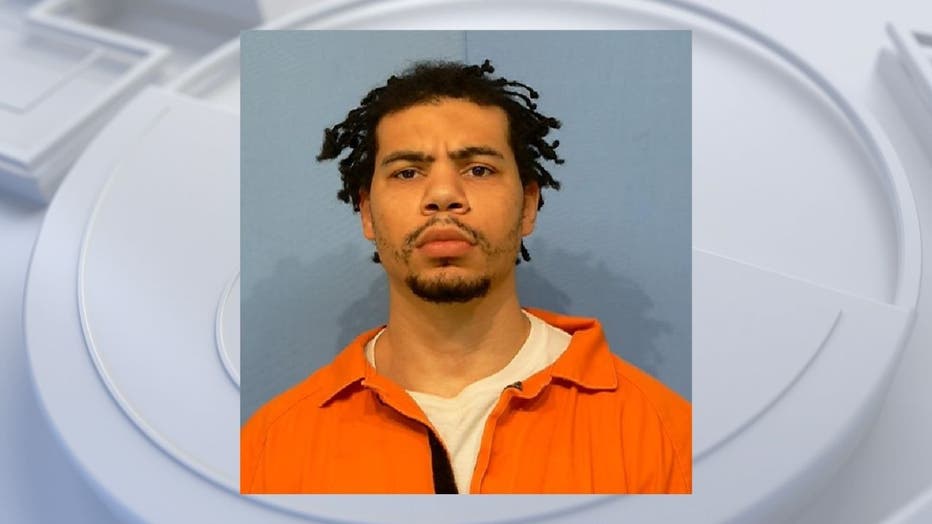 Prosecutors say they are concerned Popplewell will be released early once again, and say they have repeatedly argued in court for him to be held in jail—all from different cases.

In Sep. 2021, Popplewell was in court suspected of two West Seattle burglaries. Prosecutors asked for $50,000 bail, but the judge set it at $5,000, and Popplewell was shortly after bailed out by the Northwest Community Bail Fund.

In Dec. 2021, Popplewell was in court again for attempted motor vehicle theft in Queen Anne. Prosecutors asked for $10,000 bail, but it was again set at $5,000, and Popplewell was bailed out a second time.

"We wish the people who blindly bail people out would think more about the victims because we talk to the victims and we know the trauma they've been through," said Casey McNerthney, the director of communications at the King County Prosecuting Attorney's Office

According to McNerthney, Popplewell has been convicted of 12 felonies and arrested 28 times. He is also on the prosecutor's ‘High Priority Repeat Offenders’ list.

In Jan. 2022, Popplewell was in court for possession of a stolen vehicle in Auburn, and he was already in police custody from another incident. His defense pushed for temporary release, so he could start treatment on May 10. Popplewell was given an ankle bracelet and started treatment, but was allegedly released and tampered with the bracelet.

Prosecutors say they rushed to file paperwork for a warrant on Popplewell's three pending felonies, but on May 21, Popplewell was suspected in the Ballard car theft case.

The Prosecutor's Office says bail was set at $250,000, and they expect Popplewell to remain in jail during that time.