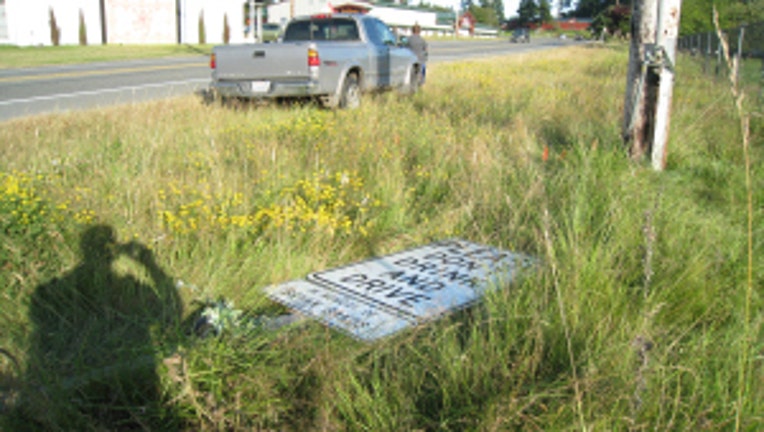 He also pleaded guilty to two defenses occuring within 24-hours on Aug. 8 -9. Officials said he was pulled over first on Aug. 8 after crashing into a "Please Don't Drink and Drive" sign on Highway 525 near Freeland, Wash.According to police, he registered a blood-alcohol level of .20. He was arrested and later released.

Police again found him on Aug. 9 after he was spotted erratically driving a different car. Police officers determined Clyde to have a blood-alcohol level of .21 in the second incident.

Island County prosecuting attorneys are recommending Clyde be sentenced to three years in for the DUIs.