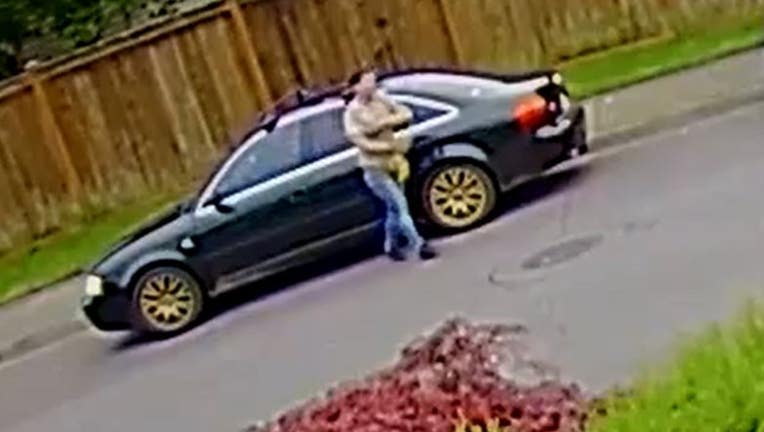 RENTON, Wash. - Police are asking for the public’s help in identifying a suspect who stole a catalytic converter from a homeowner’s driveway near last week.

According to the Renton Police Department (RPD), in the early morning hours of June 20, a suspect removed a catalytic converter from a Honda Odyssey van that was parked at a home in the 4600 block of NE 19th St. 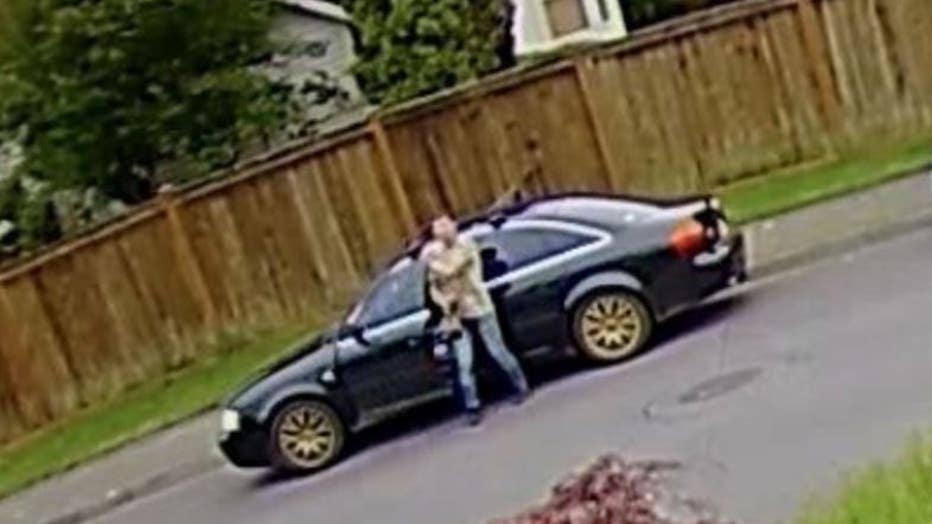 Surveillance video from a nearby residence caught the suspect driving up to the home in a dark-colored Audi A6 with gold rims.

Anyone who might be able to identify the suspect is asked to contact Sgt. Kordel by email pkordel@rentonwa.gov and reference case number 22-6298.

The program allows drivers to get their car's vehicle identification number engraved and highlighted with bright paint right on the catalytic converter.