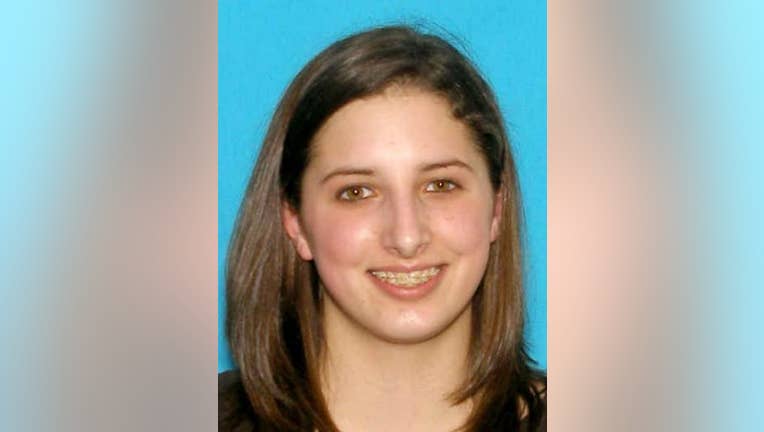 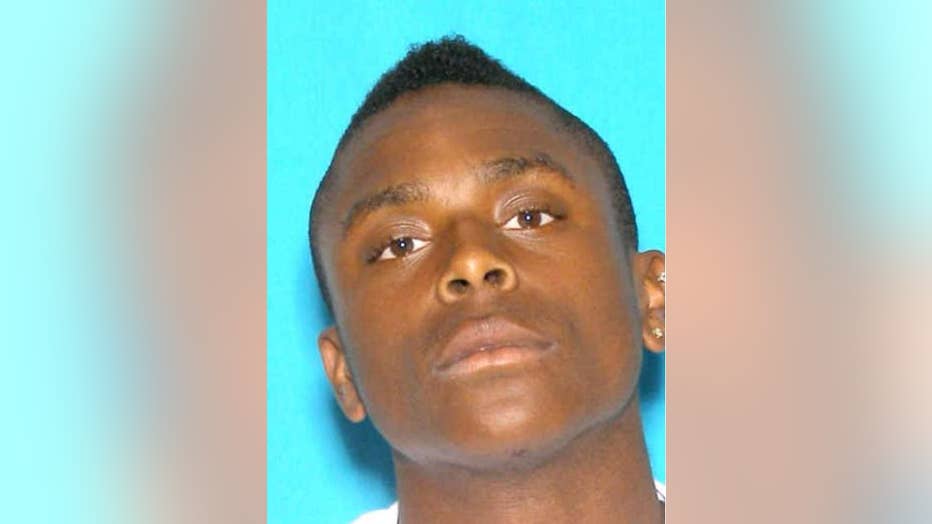 FUGITIVES CAPTURED Jan. 9, 2013 -- Island County Sheriff's detectives say both Moore-Taylor and Failing were arrested in Kent.They were booked into the Island County Jail.FUGITIVES WANTED IN ISLAND COUNTY Jan. 4, 2013-- The Island County Sheriff's Office says 21 year old's, NAJI MOORE-TAYLOR and MEGAN FAILING are wanted for the crimes of Assault in the First Degree, Robbery in the First Degree and Kidnapping in the First Degree.On January 3, 2013 at approximately 8:00am Naji Roshad MOORE-TAYLOR and Megan Noelle FAILING brutally assaulted and shot a 29 year old Camano Island woman in her home. The victim is in stable condition and being treated at an area hospital for her injuries which are not life threatening. The suspects were last seen leaving the area in a dark (possibly black) smaller car. The victim knew the suspects and this was not a random act. We are looking for anyone who may have information regarding the whereabouts of MOORE-TAYLOR and FAILING. MOORE-TAYLOR is a 21 year old black male, 6’00 and 190 pounds with black hair and brown eyes. FAILING is a 21 year old white female, 5’6 and 112 pounds with brown hair and Hazel eyes. The last known addresses for both were in the Bothell areaAnyone with information should contact 911 or the Island County Sheriff’s Office via the ICOM dispatch center at 1-360-679-9567.--OR--Call an anonymous tip into: CRIME STOPPERS: 1-800-222-TIPSYou must call the Crime Stoppers hotline with your tip to be eligible to receive a cash reward for information leading to a fugitive’s arrest.CLICK HERE for information on how to TEXT A TIP to Crime Stoppers