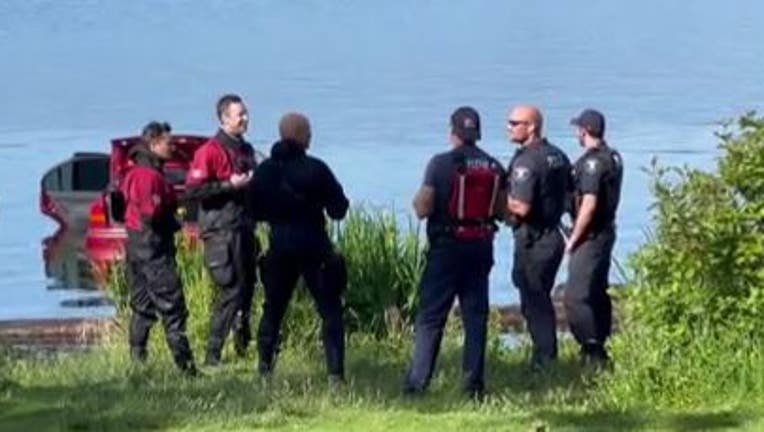 Around 8:30 a.m., Renton police and fire departments responded to Gene Coulon Park for reports of a car in the water.

According to police, the driver was able to safely get out of the car, and crews spotted them treading water.

Rescue crews were able to bring the person safely to shore, where they were evaluated by medics at the scene.

It's unclear what caused them to crash into the lake.