SEATTLE -- A San Francisco-based transportation company has prepared to redeploy rentable bikes in Seattle after it took over a rival bike renting company in a merger.

Jump previously had red-colored rentable bikes throughout the city, but Lime temporarily removed them for maintenance and system changes after the acquisition, Lime spokesperson Jonathan Hopkins said.

The Jump bikes are expected to return with new branding under Lime and be available in both the Uber and Lime applications.

“We’re going to try to do it as quick as we can,” Hopkins said.

Both Lime and Jump had previously provided rented bikes in Seattle, but Lime took its 2,000 or so green-colored bikes off the street in December and pursued plans to rollout a scooter program, company officials said.

“The absence of bikes will be a small blip, then they will come back. … We’ll be here a very long time,” Hopkins said, adding that Lime wants to maintain both bike and scooter services in the city.

The city formerly allowed permits for up to 20,000 scooters and bikes, but the companies never deployed that amount, meaning fewer permits might be granted upon the company's return, city officials said. 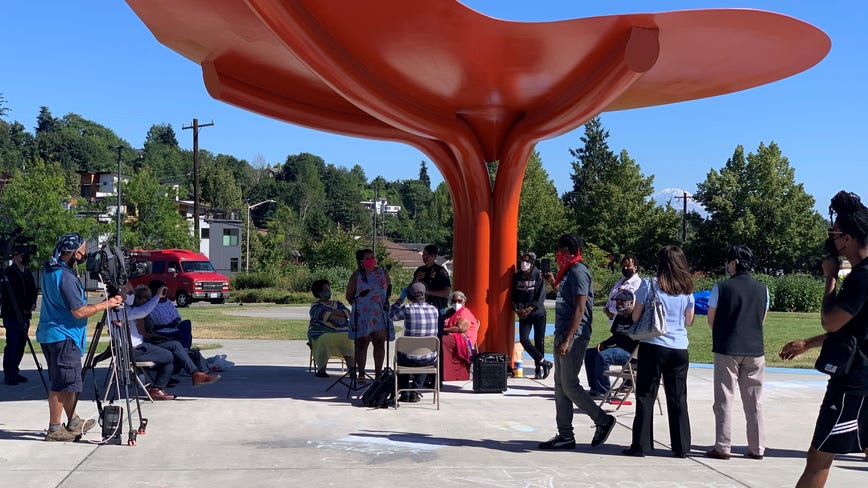