ARLINGTON, Wash. -- Nestled in the foothills of the Cascades, it's about the last place you'd expect to find a Navy base. But that's exactly what Naval Radio Station Jim Creek is.

“Our mission here is to provide operational command control for the US Pacific submarine forces”, says Chief Warrant Offer Stephen English, who oversees the base.

Since 1953, Jim Creek's 1 million-watt radio transmitter has served as a vital communications center for the Navy. The subs are contacted by what they call a Very Low Frequency Signal - or VLF.

The geography here is part of why it works.

“It really is a natural parabolic," English explains. “The antenna spans the mountain peaks, and the valley down below actually forms of parabolic antenna not found in nature anywhere else, so Mother Nature helps us out with that.”

The station transmits powerful, low-frequency signals that submarines can pick up thousands of miles away. But exactly how does it work? That's something foreign spies have been trying to figure out for decades.

Earlier this month, Chinese hackers were caught trying to breach the computer systems of 27 United States universities, including the University of Washington, looking for information regarding underseas communications.

A Russian TV report recently identified Jim Creek specifically as a top potential target in the event of nuclear war. So, secrecy is understandable. Officer English couldn’t tell us much about how the transmitter works.

“No, not really. Except how VLF works and how it communicates with our submerged submarine fleet," he said.

She oversees 5,000 acres of protected, pristine wilderness, only accessible to military members and their families.

“You can go rustic camping, all the way to apartment style camping with deluxe cabins,” DaHozy says. “We are dog friendly, with off-leash dog parks. We have playgrounds, alpine lakes that are stocked with trout each year, hiking trails. mountain biking trails … There’s something for everyone. That’s what makes Jim Creek special.”

If you are a military member of veteran, you can make a reservation for a family visit at Jim Creek. Cabins, campsites and luxury RVs are available for rent as well. Check out DODlodging.net, or call them directly at (425) 304-5315.

Oh, and there’s another thing to check out at Jim Creek: Bigfoot. Seriously. Everyone I spoke with up there has a Bigfoot story. They’ve heard him. They’ve seen footprints. They’ve seen signs that he’s been there. But not an actual sighting. No photographic proof.  So we are going to head back up this summer and track him down. An exclusive, with the most elusive celebrity on the planet. We'll try to get him to sit down for an interview. Stay tuned for that. 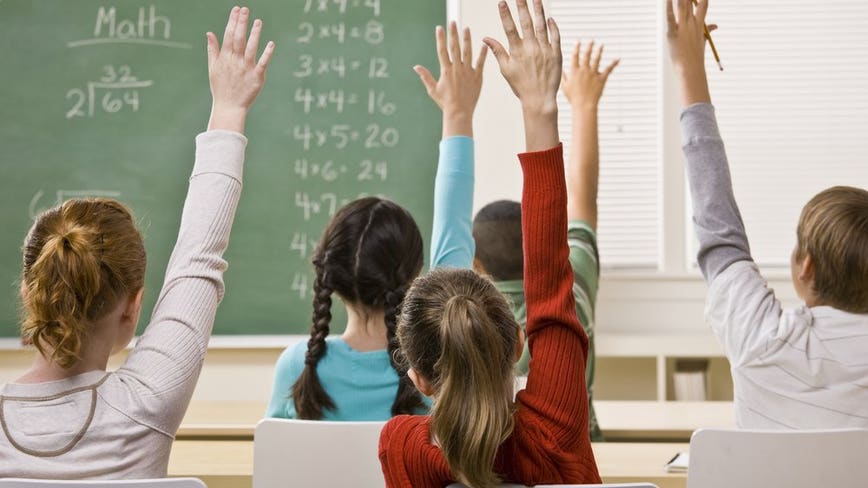