Condolences are pouring in for the victims of the Southern California helicopter crash who were on their way to a travel league basketball game when the aircraft went down, killing all nine people on board.

NBA legend Kobe Bryant and his 13-year-old daughter Gianna were among them. Gianna shared her father’s love and talent for basketball. According to the Today Show, Gianna’s love and passion for basketball reignited Bryant’s love for the sport that made him a household name. 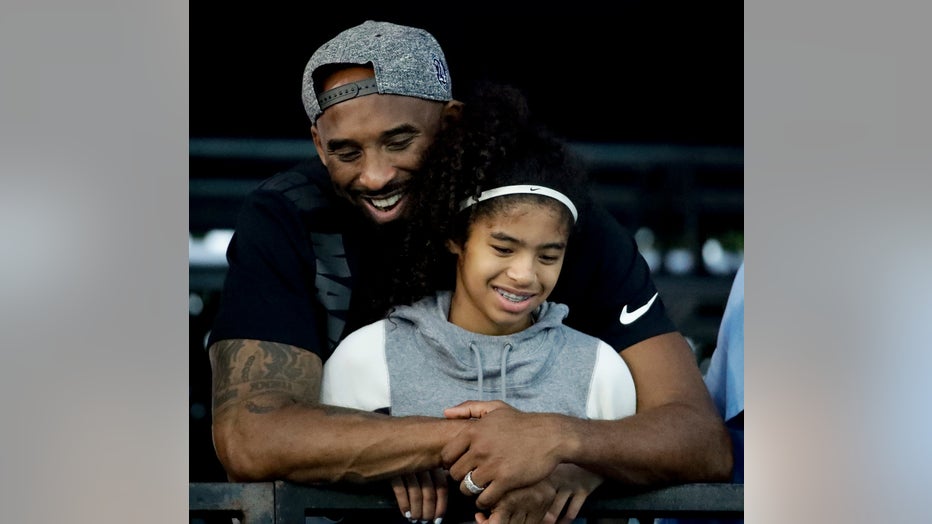 John was the longtime head baseball coach at Orange Coast College in Costa Mesa. The 56-year-old was aboard the aircraft with his daughter Alyssa Altobelli and wife Keri Altobelli, Orange Coast college confirmed. Alyssa was a teammate of Gigi Bryant at the Mamba Academy. 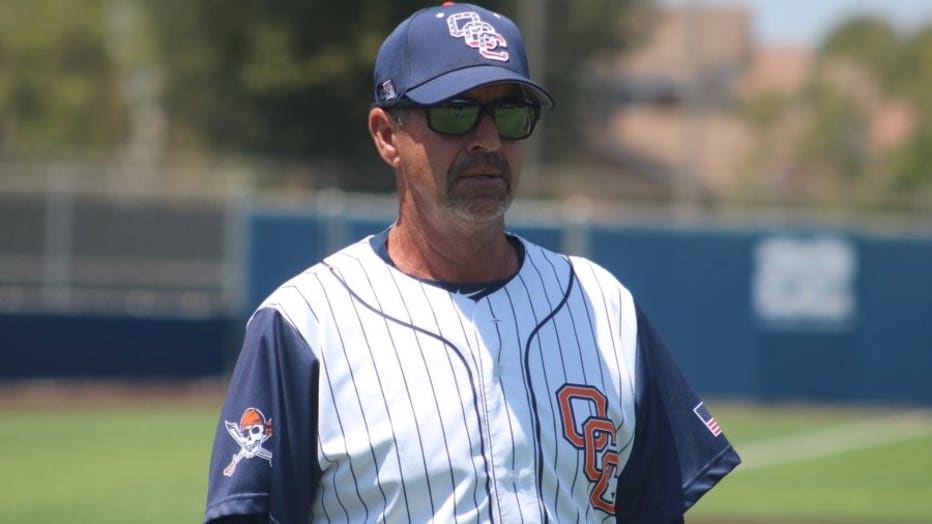 Payton’s grade school principal Todd Schmidt took to social media to remember Sarah and Payton, confirming they were on the helicopter with the Bryants and Altobellis.

Costa Mesa Mayor Katrina Foley tweeted that the dead also included Christina Mauser, a girls basketball coach at a nearby private elementary school. Her husband, Matt Mauser, founded the Tijuana Dogs, a popular Orange County band. In a Facebook post he said: “My kids and I are devastated. We lost our beautiful wife and mom today in a helicopter crash.” 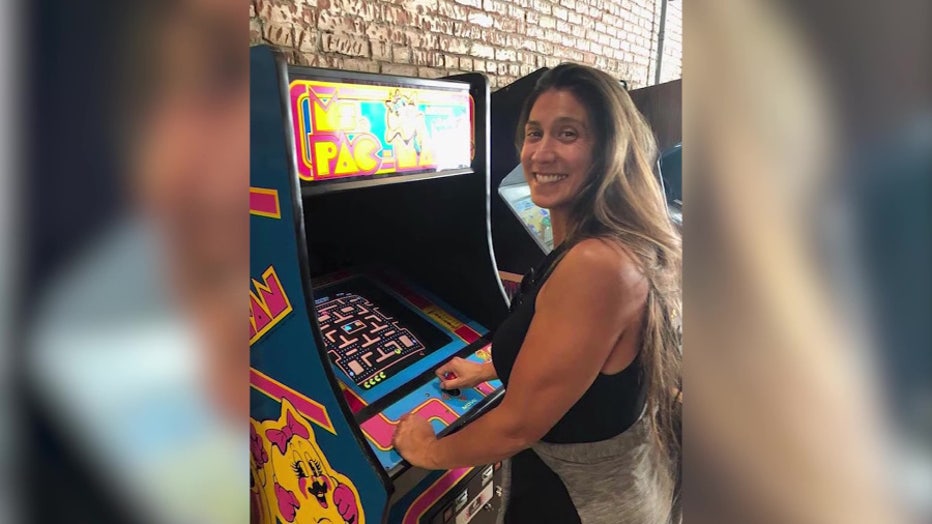 KTLA reports friends have identified the pilot of the helicopter as Ara Zobayan.