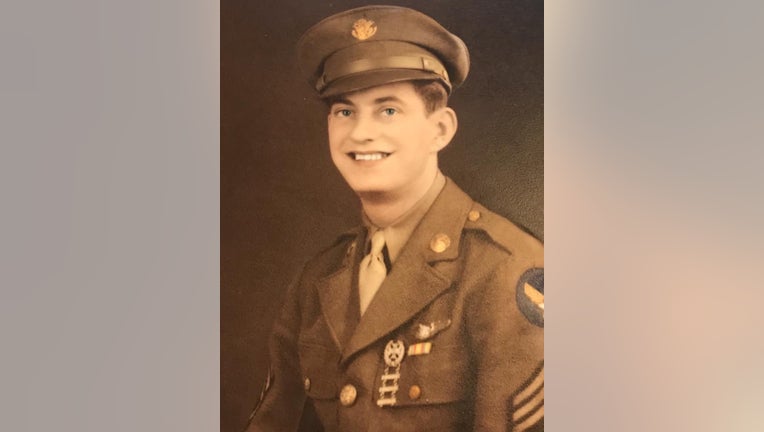 FORT KNOX, Ky. - The remains of a soldier who was killed during World War II will be buried at St. Dunstan’s Episcopal Church Columbarium in Shoreline on Aug. 28.

The sergeant was just 23-years-old and his remains were unidentifiable at the time. After the war, he was buried as Unknown in the Hero Section of the Civilian and Military Cemetery of Bolovan, Ploiesti, Prahova, Romania.

In 2017, his remains were sent to the DPAA Laboratory at Offutt Air Force Base in Nebraska to be examined and hopefully identified. In January 2021, analysts were able to identify Sgt. Turgeon using dental and DNA examination.

Sgt. Turgeon's name is on the Walls of the Missing at the Florence American Cemetery — an American Battle Monuments Commission site in Impruneta, Italy. A rosette will be placed next to his name now that he has been accounted for.