OLYMPIA  -- Remains recently found near the Nisqually Reservation are those of an adult female with light pigmented skin who had been dismembered by human means, the Thurston County Sheriff's Office said Thursday. 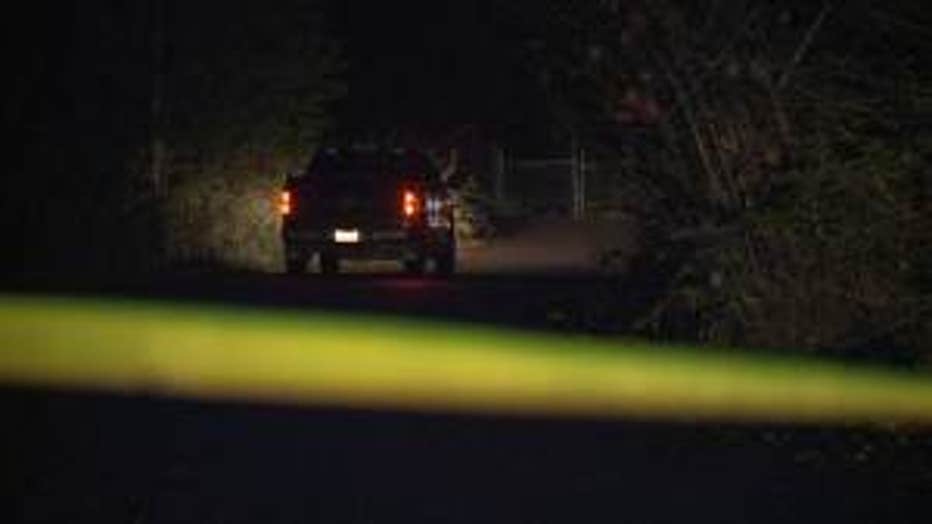 "Her approximate age and cause of death are not known," the sheriff's office said. "The female appears to have light pigmented skin, but race has not been determined. The female has yet to be identified."

Searchers found part of a skull and arm bone Wednesday morning near the 13600 block of Peter Kalama Drive north of Yelm. Investigators were called to the address last Saturday (Nov. 9) after a dog dragged home part of a leg bone that he found while scrounging in nearby woods.

The sheriff's office said Thursday it has learned that the body was "dismembered by human means, but unknown method at this time."

The sheriff's office and the Thurston County Coroner's Office continue to the investigate.

The sheriff's office is requesting the help of the public to identify the woman. Contact Crime Stoppers at 1-800-222-TIPS or email tips to Det. Gallagher at gallagj@co.thurston.wa.us