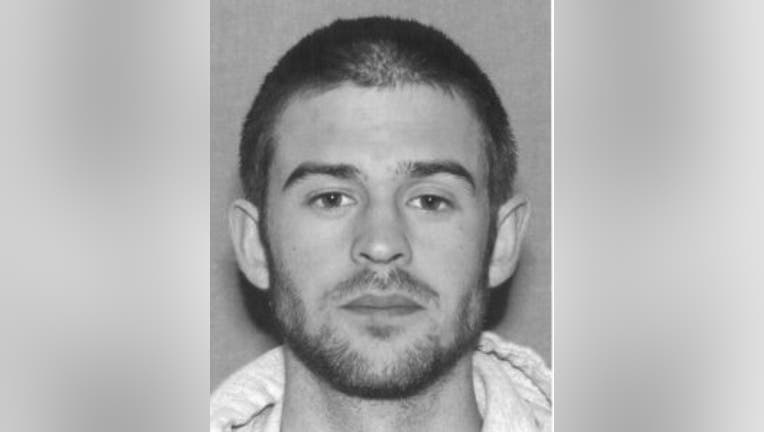 OLYMPIC NATIONAL PARK, Wash. -- Human remains discovered in a remote area of Olympic National Park over the weekend belong to a hiker who was reported missing last year.

Clallam County Deputy Coroner Christi Wojnowski says further examination will be done to confirm his death was not the result of a traumatic event.

The bike and trailer were found the following day.