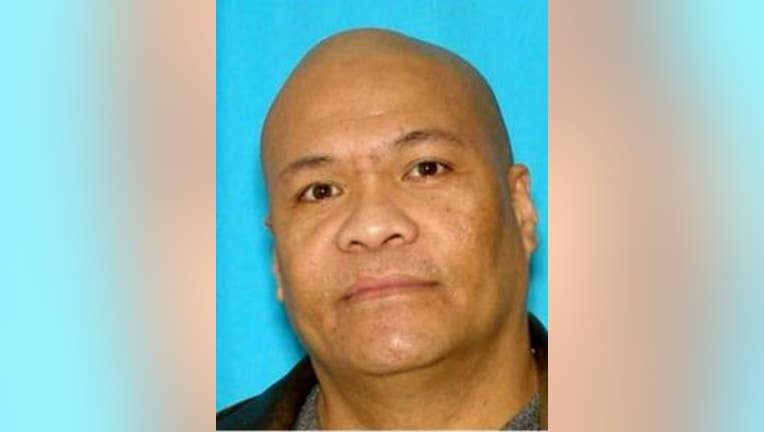 FEDERAL WAY -- The skeletal remains found in Federal Way last Friday were identified as that of a man reported missing from Lakewood nearly one year ago, police said Wednesday.

The King County Medical Examiner's Office said the bones -- which were found by a boy in a heavily wooded area in the 36000 block of 20th Avenue SW, along the Federal Way/Tacoma police jurisdictional boundary -- were those of Faatoaga Tavita Ufuti, who was 43 when he was reported missing on March 12, 2012, to the Lakewood Police Department.

The investigation into the cause of death is ongoing, police said.

The Federal Way Police Department asks that if any member of the public has information regarding the disappearance or death of Ufuti to call detective Jeff VanderVeer at 253-835-6791 or email him at jeffv@cityoffederalway.com