Three other victims -- his wife, his teenage son and another teenage boy -- were found dead in his burned home earlier.

The Kitsap County Sheriff's Office called it a "quadruple homicide" in its news release. "Based on the investigation and evidence so far, detectives do not believe these four murders were a random act."

The investigation began last Friday, when three bodies were discovered inside a home near Seabeck. The home was initially set on fire, Kitsap County sheriff's deputies said. 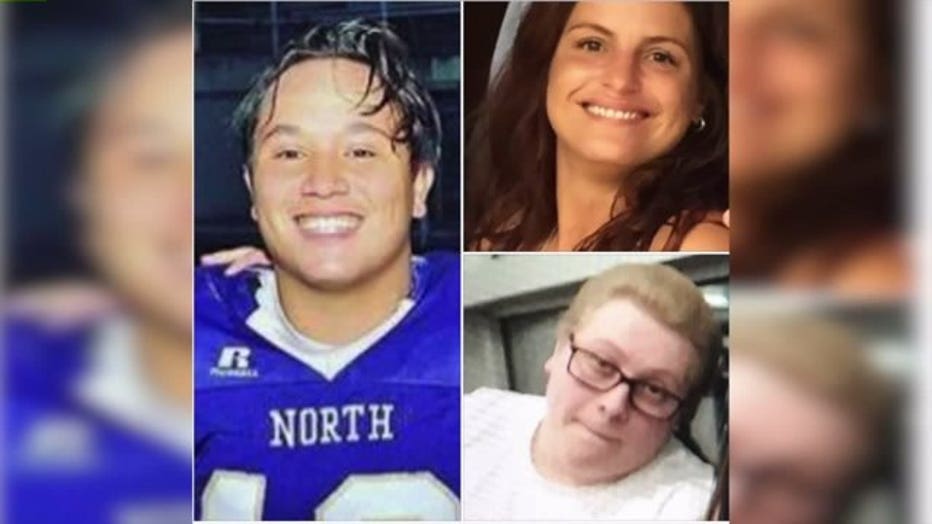 Careaga and his truck were missing from the home. His burned-out truck was later found in nearby Mason County, with remains inside. Careaga also owned a business called Juanitos Tacos.

"This vicious crime of murdering a family, including two teenagers, is difficult to comprehend for everyone," the sheriff's office said. "Our thoughts go out to our entire community affected by this tragic loss."

Few details were being released about the case so as not to compromise the investigation, the news release said.