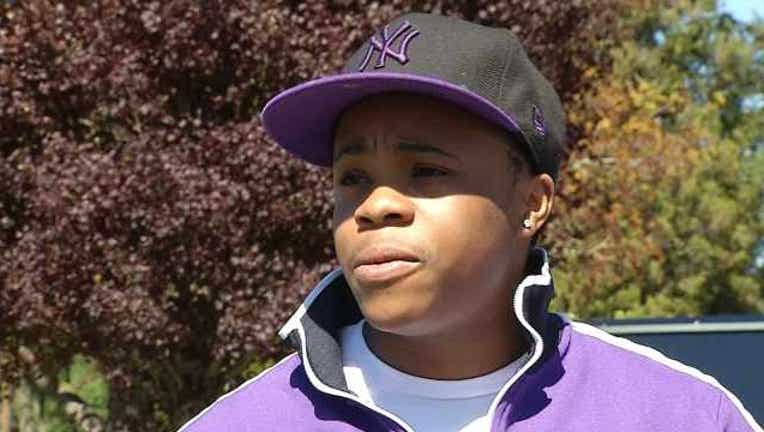 Jayce M. a transgender student, wants to live in the all-male dorms

NEWBERG, Ore. -- A transgender college student is fighting with an Oregon university after the school originally denied his request to relocate into the school's male-only dorms, KPTV.com reports.

According to KPTV, Jayce M. previously lived in the all female dorms on campus at George Fox University. Joyce -- who identifies as a male --requested to live in the all male dorms with his friends. But the school has so far denied his request.

The school originally stated that Jayce could live alone in a single room, or live off-campus. But Joyce wants to live with his friends in the all-male dorm.

Jayce and his attorney have filed a complaint with the Department of Education.

George Fox was founded for Quakers in 1885, and is ranked among some of the top private religious colleges in the U.S.