SEATTLE -- Keith Dewayne Crum, a Level 3 sex offender, has been charged with stalking a 17-year-old girl on her way to school at the Evergreen Campus in the Highline School District.

He had previously been convicted of sexually assaulting a 13-year-old and a 15-year-old.

King County Sheriff's Office spokeswoman Cindi West said, "This gentleman pulled up next to her in a vehicle and was saying ‘Hey, hey baby. How you doing? Can I get your phone number?’ And things like that.”

West said Crum approached the teen three different times outside her school last week. With each encounter the girl became more worried.  She hurried to school and told school officials, who then called 911.

Minutes later Crum was in handcuffs. 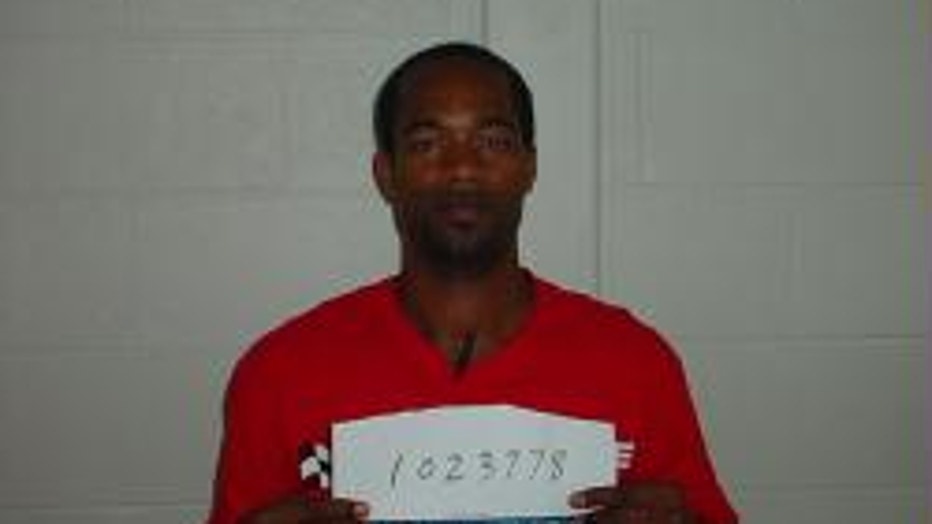 West said, "It's really concerning when we get somebody that has a history approaching a 17-year-old girl or any age juvenile trying to entice them or having a conversation with them.”

The Highline School District mailed a letter to parents in the area with Crum's information and safety tips for students.

Catherine Carbone Rogers, a spokeswoman for the district, said, "Student safety is our first concern. So, if we have a safety concern we're going to let parents, staff and families know about it.”

Parents waiting to pick up their children at the Evergreen campus were stunned about the close call.

One father, Rob Gilbert, said, "This is really concerning me though. And when I get home, the mother will be very upset.”

Crum was charged with stalking and is already out on bond.

West said, "He's not the only predator out there in the world, unfortunately. So, I think as parents we need to make sure were constantly reminding our kids of what to do the right thing to do. Don't approach cars. Pay attention.”

Crum is back in court at the end of March. His stalking charge is only a misdemeanor. If he is found guilty, the maximum penalty is less than a year in jail.