A woman disappeared on Nov. 8, 2011 near Factoria Mall, and police suspect foul play

REDMOND, Wash. - Police are reopening a cold case involving the disappearance of a woman Redmond woman 10 years ago.

Lorill Sinclaire was 49-years-old when she was last seen on Nov. 8, 2011 near Factoria Mall. She has not been seen or heard from since, which is uncharacteristic for her.

Sinclaire was reported to be visiting her boyfriend before her disappearance. On the same day she was last seen, her 1991 burgundy Ford Escort was found in the 4200 block of 124th Avenue SE, near the mall. She was not in the car.

Since there have been no signs of activity or communication with her, investigators suspect foul play.

Search and rescue volunteers with King, Pierce and Snohomish Counties searched a nearby wooded area but were unable to find any evidence regarding her disappearance.

"We have more technology at our disposal that didn’t exist in 2011. We are using this technology to work to solve her case and bring closure to her family," said Investigations Sergeant Jesse Bollerud with Redmond Police.

Detectives are asking for the public’s help with any recollection or new information related to Sinclaire’s disappearance. If there are any new leads,  call 425-556-2500. 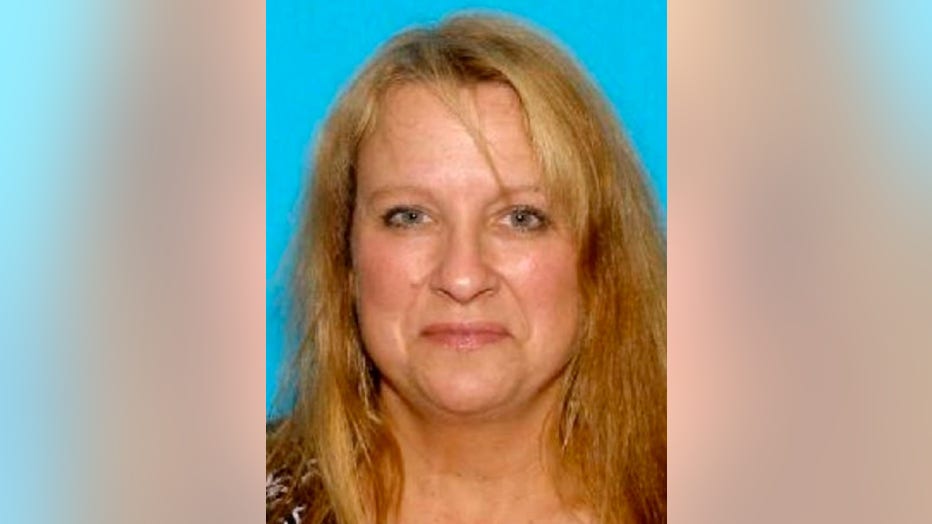