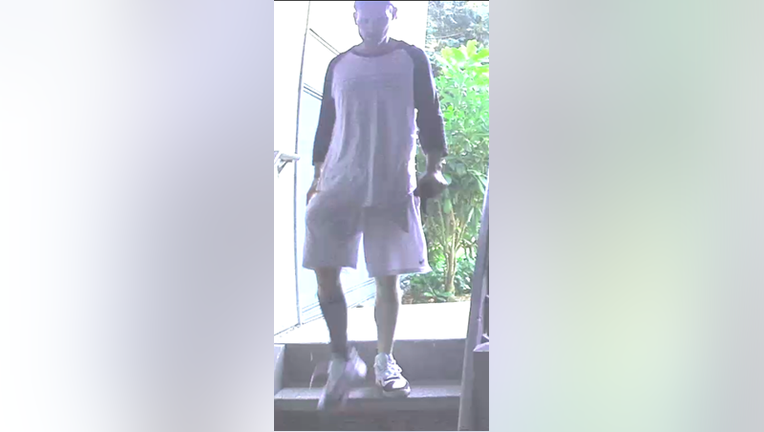 REDMOND, Wash. - Police are asking the public's help in identifying a man who stole a car from an apartment complex on Sunday, July 31.

According to the Redmond Police Department (RPD), the man who was caught on surveillance video stole a red, four-wheel-drive, 2012 Hyundai Sante Fe outside Eaves Apartments in the 15600 block of NE 40th St. 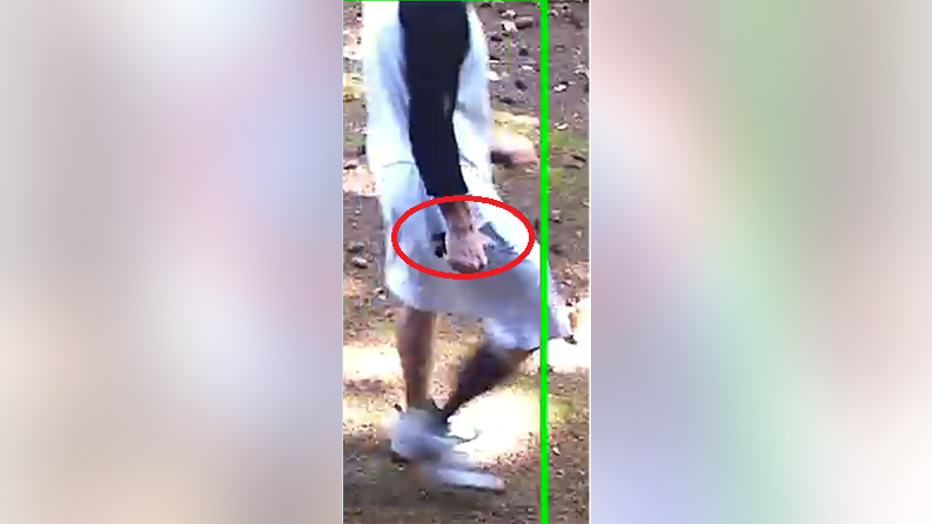 The RPD is asking anyone with information that could help police identify this suspect is asked to contact Detective Palmer at 425-556-2633 or email jpalmer@redmond.gov.