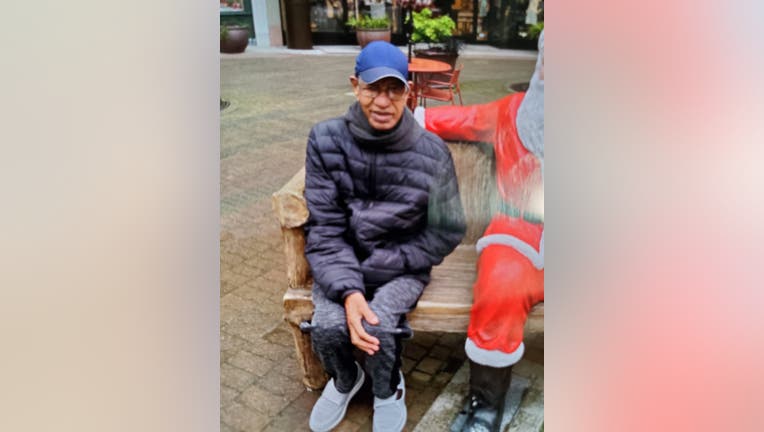 Authorities say 77-year-old Reddy Bocretzion was last seen at the YWCA at 16601 NE 80th Street in Redmond, but have not clarified when exactly he went missing. Bocretzion has dementia and need to be returned home as soon as possible.

He was last seen wearing a gray and black beanie, black jacket and black pants.

Anyone with information on Bocretzion’s whereabouts is urged to call Redmond Police at 425-556-2500.