An actor from North Texas best known for his role as the Red Power Ranger in the iconic 1990s TV show was among 18 people indicted in a federal Paycheck Protection Program fraud case.

DALLAS - The North Texas man who once played the Red Power Ranger on the iconic 1990s television show was among 18 people arrested in a federal Paycheck Protection Program fraud case.

Jason Geiger, who goes by the name Austin St. John, was one of 18 people indicted Thursday on charges of conspiracy to commit wire fraud.

According to federal prosecutors, the McKinney actor and others from both North Texas and Florida "executed a scheme to defraud lenders and the Small Business Administration’s Paycheck Protection Program" out of millions of dollars.

They include 14 North Texans:

St. John is best known for his role as Jason Lee Scott on "Mighty Morphin Power Rangers." He appeared on the show in 1993 but left after the second season.

A FOX 4 crew went to his McKinney home, and a woman in the garage did not want to talk. 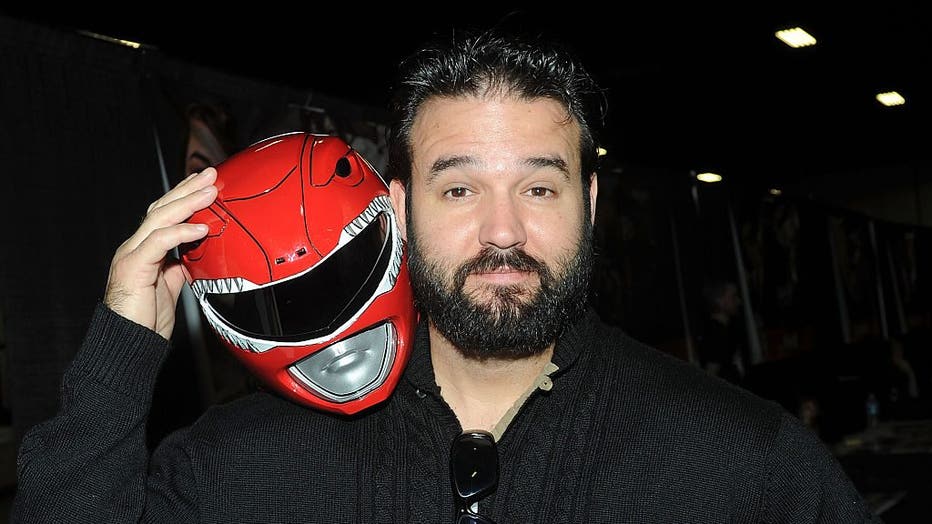 According to the Huffington Post, he was set to appear at a convention this weekend but will not make it "due to unforeseen personal obligations."

According to the U.S. Attorney’s Office, Hill and Morgan were the masterminds behind the scheme.

Hill allegedly recruited people to use existing businesses or create businesses to apply for PPP funding. Morgan then helped with the paperwork and fabricated documents.

"Once in receipt of the fraudulently obtained funds, the defendants did not use the money as intended, such as to pay employee salaries, cover fixed debt or utility payments, or continue health care benefits for employees.  Instead, the defendants typically paid Hill and Moran, transferred money to their personal accounts, and spent the funds on various personal purchases," a news release states.

"There's going to be documents that will show the bank account being open, the money coming out, the money going out. All of that will be well documented," former federal prosecutor John Helms said.

Federal investigators said one recruited the others into the scheme, and the other assisted with making fake documents.

The others named in the indictment allegedly paid the men, then transferred money to their personal accounts.

Federal investigators said Spencer reportedly used some of the money to invest in foreign exchange markets.

"I don't think, if any of these cases go to trial, that it's going to rely heavily on witness testimony. That's not completely corroborated by lots of records," Helms added.

The defendants are accused of misusing at least $3.5 million from at least 16 fraudulent loans and could face up to 20 years in prison if convicted.

Only a billion had been recovered at that point.

Helms said there will be many more busts just like this one.

"What you're seeing now is them trying to come back and get a lot of the money back and also get justice for the people who abuse the program," he said.