NITRO, W.Va (WOWK) — For one West Virginia man and his family, a social media trend has become much bigger than likes and shares.

People participating in the Decade Challenge post comparison photos – a current picture and one from ten years ago. Many use it to show awkwardness, growth, weight loss or other superficial changes.

For Jason Wickline, who has been struggling with addiction for years, his comparison photos document a personal change that may have saved his life.

He started to dabble into different drugs in his early 20s and lost custody of his son, not once, but twice. He got the family house condemned and was really struggling to get help. The night he got arrested, Child Protective Services were there to pick up his now 9-year-old son, Krystian. 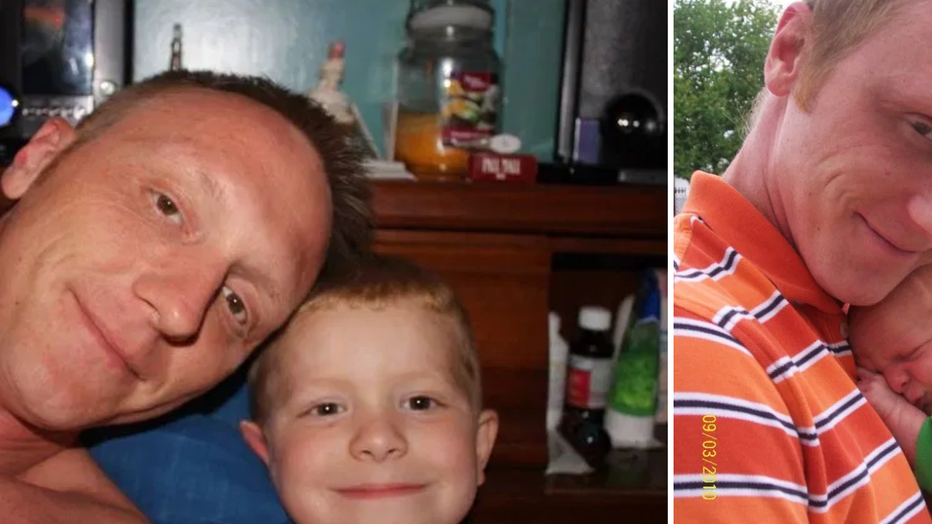 Jason has now been sober for 33 months and has full custody of his son. He says he is thankful that he gets to do basic things for Krystian, like feed him, bathe him, wash his clothes, and cook him dinner.

He now advocates for More Than Addiction and says that staying involved in other people’s recovery process has what has helped him the most.

Jason said he wants people to know that recovery is possible, and to reach out to him on Facebook if you want to connect with him, and need help.