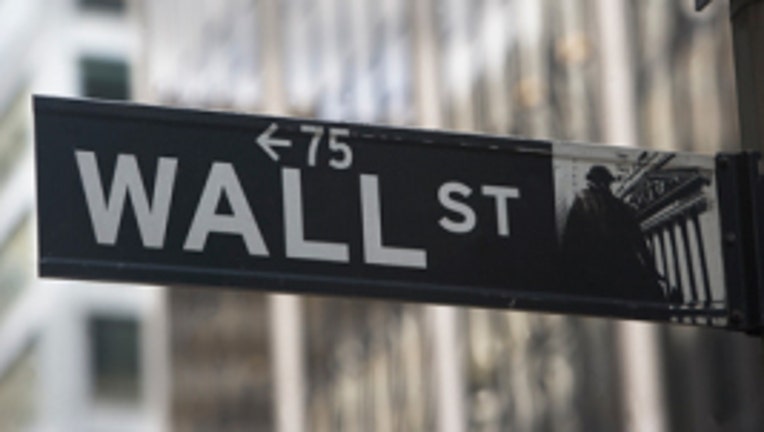 "The round numbers are psychologically important, especially for those cautious investors sitting with their cash on the sidelines," said Jack Ablin, chief investment officer at BMO Private Bank.

Stocks could continue moving higher as individual investors who missed the rally of the past few years have been drawn back in as stocks hit new highs.

There's also a lack of alternatives for investors who hope to earn more than the meager rate on U.S. Treasuries. (See: Waiting for the bond bubble to pop)

Click here for more on stocks, bonds, currencies and commodities

The rally caps a solid week: The Dow rose 1.8%; the S&P gained 2% and the Nasdaq added 3%. April was another strong month, with the S&P 500 advancing for the sixth consecutive month.

Friday's gains came on the back of positive jobs data. The U.S. economy added 165,000 jobs in April, according to the government's latest report. The unemployment rate dipped to 7.5% from the prior month's rate of 7.6%.

Both numbers were better than expected, easing concerns about a summer slowdown in the economy. But the unemployment rate is still well above the level at which the Federal Reserve has said it will ease its stimulus program.

"Good numbers all around, but still shy of where they need to be to drive the economy forward or get the Fed to consider lowering its 'buying' number in the coming months," said Kevin Giddis, head of fixed-income at Raymond James.

The jobs data, which came after a string of disappointing reports this week, overshadowed other less encouraging economic data released Friday.

Factory orders fell 0.4% in March, according to the Census Bureau. The report was worse than expected and came after a 1.9% drop in February. The Institute for Supply Management said its index of activity in the services sector fell in April, but remained above the level indicating growth.