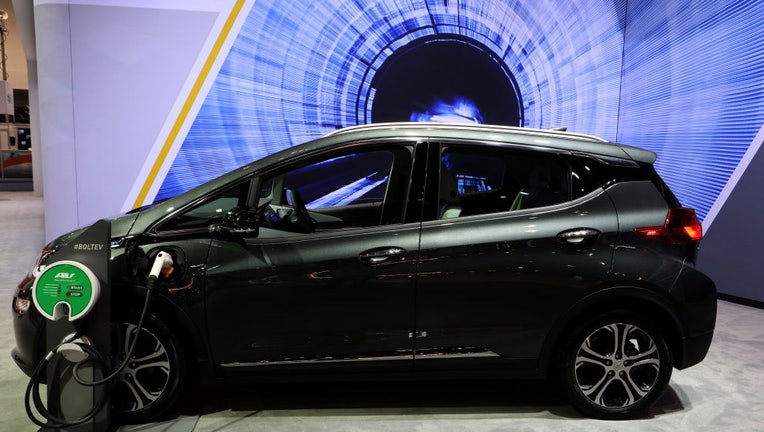 DETROIT - General Motors is recalling nearly 140,000 Chevrolet Bolt electric cars in the U.S. and Canada to fix a seat belt problem that can cause fires.

The recall covers certain Bolt hatchbacks from the 2017 to 2023 model years, but does not include Bolt utility vehicles or Bolts made for Cruise, GM's autonomous vehicle unit.

GM said in a statement Tuesday that in rare cases, exhaust gases from the front seat belt pretensioners can come in contact with carpet fibers after a crash, potentially causing a fire. The company found three reports of fires that could have been caused by the problem. The severity of those was unknown.

Dealers will install metal foil along the carpet near the pretensioner exhaust. Some vehicles will get a pretensioner cover.

Seat belt pretensioners have sensors that determine a crash is imminent, and they pull a passenger into the proper seating position before a crash, slowing the passenger’s speed.

GM will contact owners of affected vehicles in January 2023, and instruct them to make an appointment with their dealer, according to the company wrote on its blog. For more information on the recall and if your vehicle is impacted, click here.