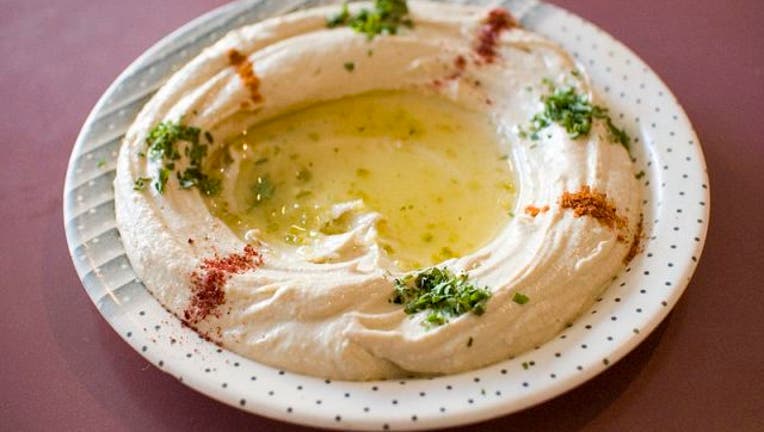 PIX 11 New York  – Nearly 15,000 pounds of hummus sold nationwide, including at Trader Joe’s and Target, are being recalled due to possible listeria contamination.

The following dips are affected by the recall:

Lansal, Inc. – which is doing business as Hot Mama’s Foods – issued the voluntary recall this week after inspectors with the Texas Department of Health discovered the possibility for contamination while testing 10-ounce containers of Target Archer Farms Traditional Hummus.

Symptoms of listeria include fever, muscle aches, diarrhea or other gastrointestinal problems, according to the federal Centers for Disease Control and Prevention (CDC).

Pregnant women, young children and the elderly are most vulnerable to the bacterium, which could be deadly to those with weakened immune systems.

A listeria infection can cause miscarriages and stillbirths in pregnant women, according to the CDC.

No illnesses have been reported in connection with the recall, Lansal, Inc. said.

Customers are urged not to eat the hummus. The dips can either be thrown away or returned to the store for a full refund.
From PIX 11 in New York