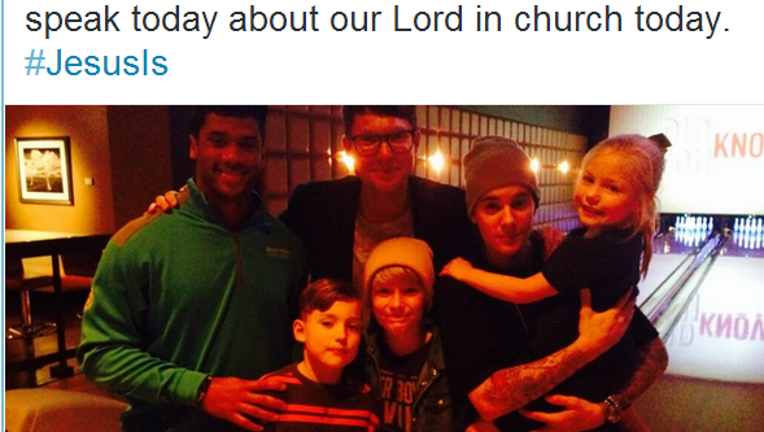 SEATTLE -- The Biebs was in Seattle recently, and not to belt out a couple of pop hits to his legions of tween fans.

According to a tweet sent out by Justin Bieber, he joined Russell Wilson for a church service at The City Church in Belltown.

Bieber was in town to allegedly join Wilson in a service given by Judah Smith, a prominent local pastor. After the service, the three bowled some frames at Lucky Strike Bowling in Bellevue.

According to Christiantoday.com, Bieber finds Smith a source of inspiration.

Bieber was also spotted signing autographs at Lucky Strike Bellevue over the weekend. 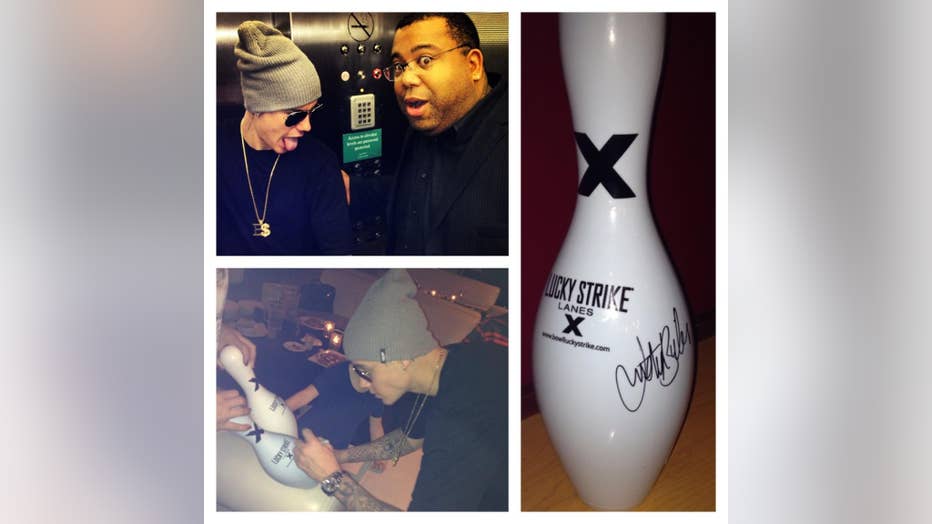 Did you spot the Biebs or Wilson this weekend? Let us know.