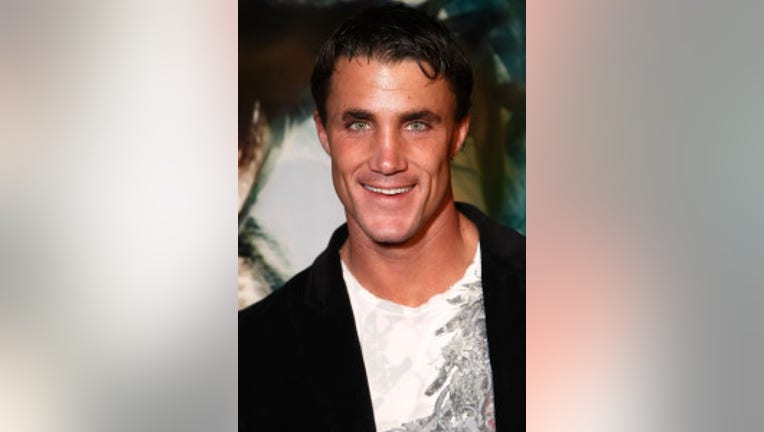 (CNN) Fitness expert and reality TV personality Greg Plitt died on Saturday after being hit by a commuter train in Burbank, California.

Police have ruled out suicide, Burbank Police Sgt. Chris Canales said. Plitt, 37, was shooting video with a small crew on the southbound track of the Burbank Metrolink station when an oncoming train struck him.

Witnesses told police the train horn was blaring at the time of the accident, Canales said. It is unclear whether the crew captured footage of the incident.

The retired U.S. Army Ranger Captain and fitness guru broke into television through "Workout," Bravo's reality series about fitness trainers and models in California. By then, he was a known commodity in the fitness world who regularly graced the covers of fitness magazines, offering tips on how to carve killer abs and pack on muscle in minutes.

He had minor roles in TV and film before landing a part in Bravo's new "Friends to Lovers" show, which premiered on Monday.

Bravo's Andy Cohen said Plitt "seemed invincible, like Superman," someone who was "as nice as he was beautiful."

"This is a terrible tragedy. Our thoughts and deepest sympathy are with Greg Plitt's family and friends at this extremely difficult time."

Condolences and tributes also poured into his Facebook page.

"RIP Greg. You will always be remembered and will continue to motivate and inspire countless people!"