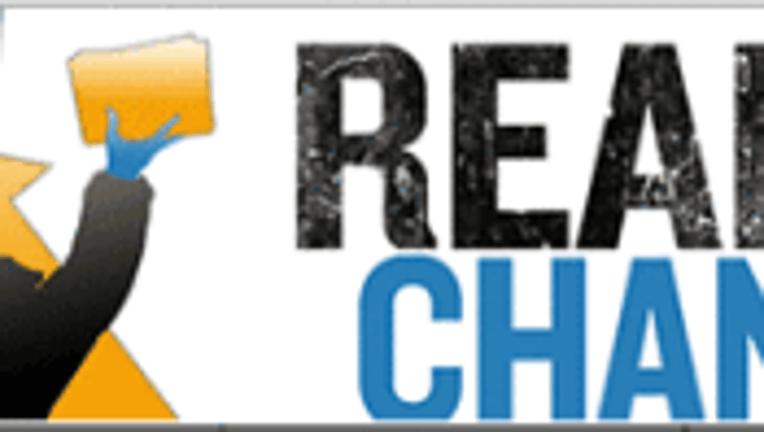 The paper, which since 1994 has cost $1, will now go up in price to $2 per paper. In a column released by Real Change's executive director, Timothy Harris, explained the increase in price is to ensure that Real Change vendors earn a wage that is "worth their while."

"The new price of $2, with vendors paying 60 cents for each paper, means each paper sold nets the vendor a solid $1.40," Harris said in his Director's Corner column. "It raises the floor for what our vendors earn to something closer to $9 and $10 an hour. It's time for this to happen."

Harris said the public's feedback about the cost increase has been mostly positive.

"Our 2011 reader survey told us that you would support a $2 price if it helped the vendors," Harris said. "We believe that reader response will put (the vendors') fears to rest, and that you'll let your vendor know you support their success."

The weekly paper receives more than half of its budget from 1,500 individual donors with a median gift of $50.