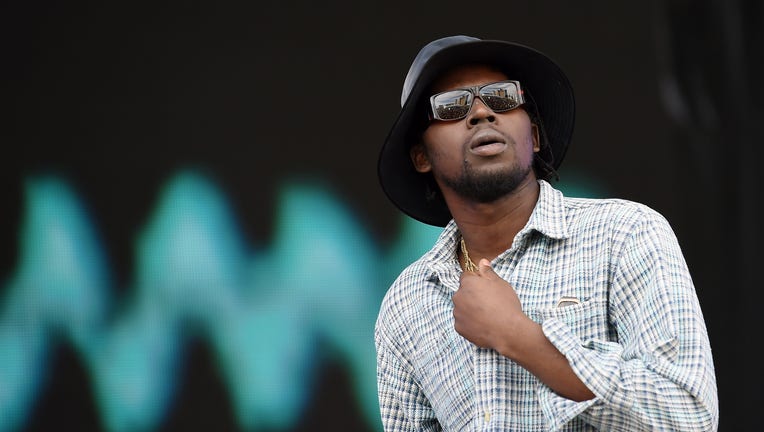 LOS ANGELES - Theophilus London, the rapper who was reported missing in Los Angeles months ago, has been found safe, his family announced.

The 35-year-old rapper was found safe and well, according to his cousin Mikhail Noel, who was listed as the person to contact for those with new information on London.

"At this time, the family would love prayers and privacy," Noel post read, in part, in a social media announcement Wednesday.

Theophilus London was first reported missing on October 15, 2022 after he was last seen in the Skid Row area of downtown Los Angeles.

Below is Noel's statement on social media:

"Truly appreciate everyone’s support in finding my cousin. It’s refreshing and rewarding to have such a strong support system of family and friends!!! God bless each and [every one] of you all."

London was born in Trinidad and Tobago but was raised in Brooklyn, New York. He had previously collaborated with big-name artists including Travis Scott and Ellie Goulding.