NEW YORK CITY, N.Y. -- Rapper Daniel Hernandez, famously known as Tekashi69 and 6ix9ine, has been sentenced to 4 years probation for using a child in a sexual performance, according to WPIX.

The 22-year-old rapper from Brooklyn, New York pleaded guilty after online videos surfaced of him sexually engaging with an underage girl in Oct. 2015. 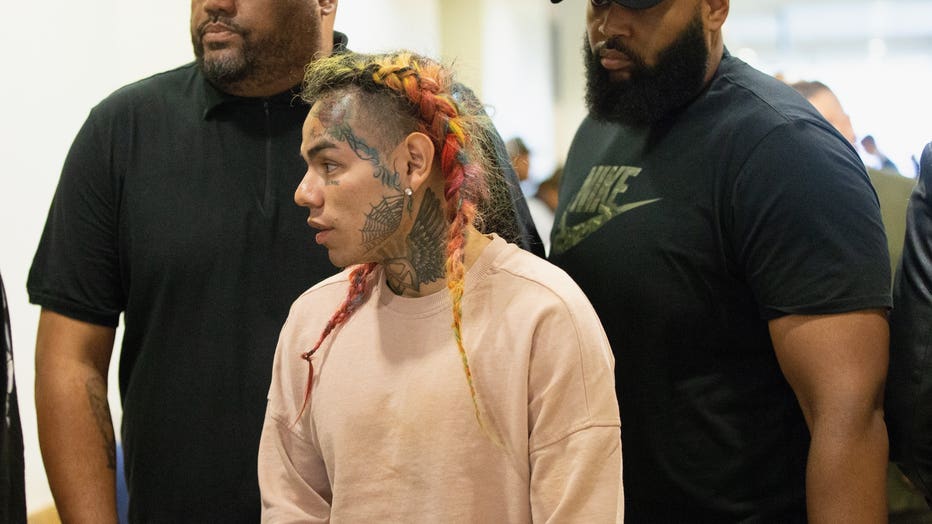 Hernandez was seen sexually touching the child, including standing behind the child in the video while “making a thrusting motion with his pelvis and smacking her on the buttocks,” according to a complaint filed with the criminal court of NY.

At the time of the incident, Hernandez was 18-years-old. The victim was 13.