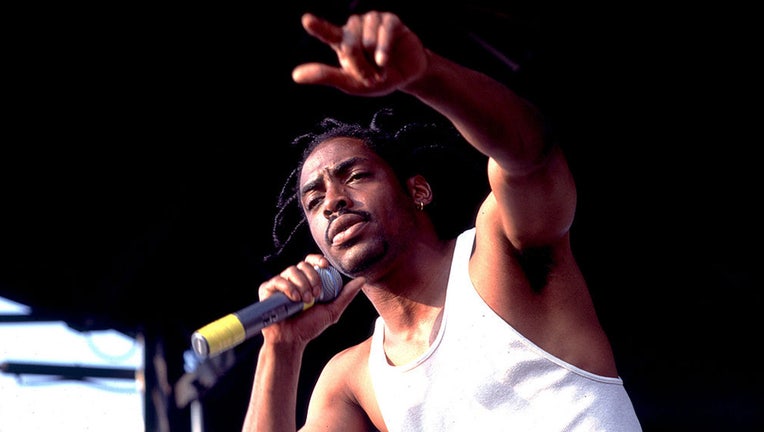 Fans will get a chance to listen to new music recorded by the late West Coast rapper Coolio following his death on Wednesday.

Coolio’s dialogue and music will be featured in the upcoming reboot of the animated comedy "Futurama." The artist made recordings for the show before he died at the age of 59.

"Futurama’s" executive producer David X. Cohen said he wanted to give Coolio’s character a proper tribute to honor the late rapper, according to TMZ.

His character will return as the "Kwanzaa-bot," who is friends with Santa Claus Robot and Hanukkah Zombie in the show. "Futurama" first introduced the character in 2001. 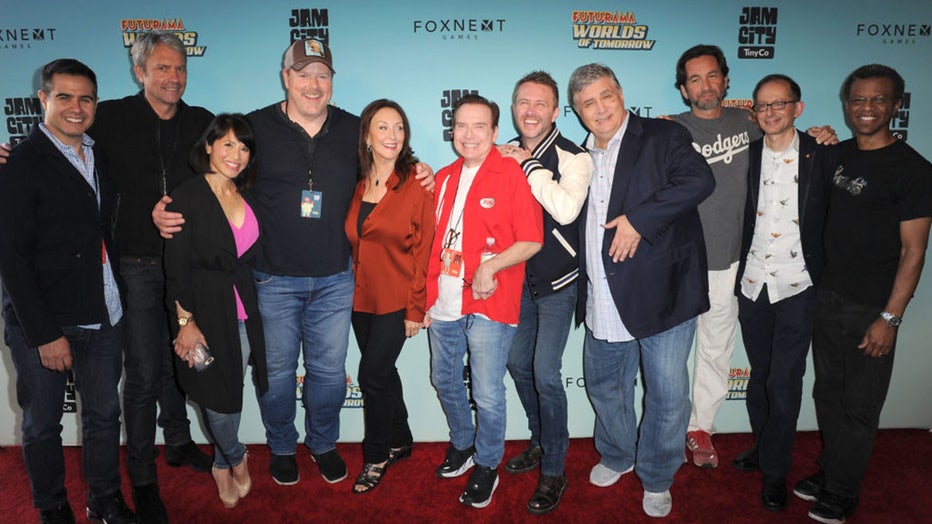 Cohen told the media outlet that he was "shocked" to learn about the Grammy Award-winning rapper’s death, since he recorded lines for the show’s upcoming season just a few weeks before, according to the media outlet.

He continued to say that Coolio "looked and sounded great as always when laying down his lines." 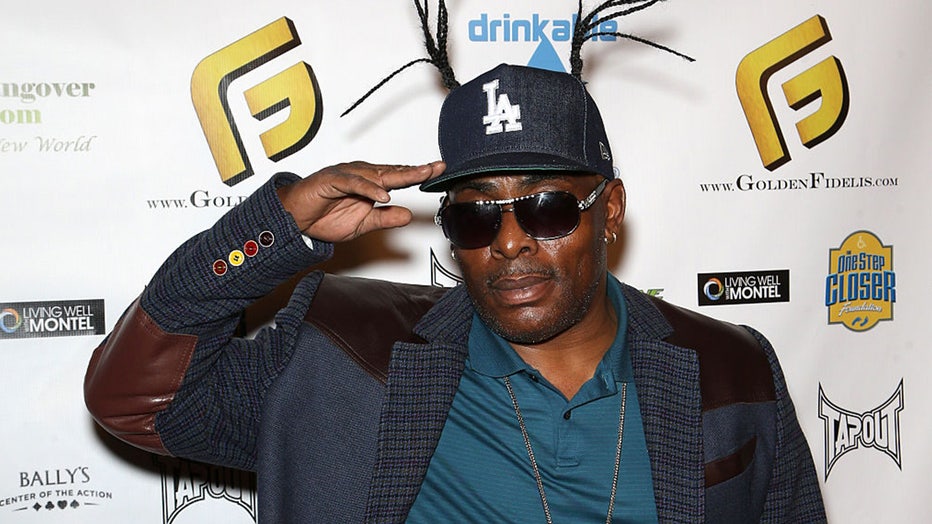 Coolio also produced a few tracks during his time working on the show.

The musician found incredible success with the Grammy Award-winning song "Gangsta's Paradise," and through his debut album, "It Takes a Thief," released in 1994.

Celebrities began to pay tribute to the late rapper shortly after learning about his death.

The "Futurama" team plans to give Coolio "the best send-off we can," to honor the late rapper.