Rapper A$AP Rocky was arrested at the Los Angeles International Airport Wednesday morning after returning to a trip from Barbados in connection to a 2021 shooting investigation in Hollywood, police said.

LOS ANGELES - Rapper A$AP Rocky was arrested at the Los Angeles International Airport Wednesday morning after returning from a trip to Barbados with his pregnant girlfriend Rihanna, police said.

Officials say the musician, born Rakim Athelaston Mayers, was arrested in connection to a 2021 shooting investigation in Hollywood after the victim identified him as the primary suspect. 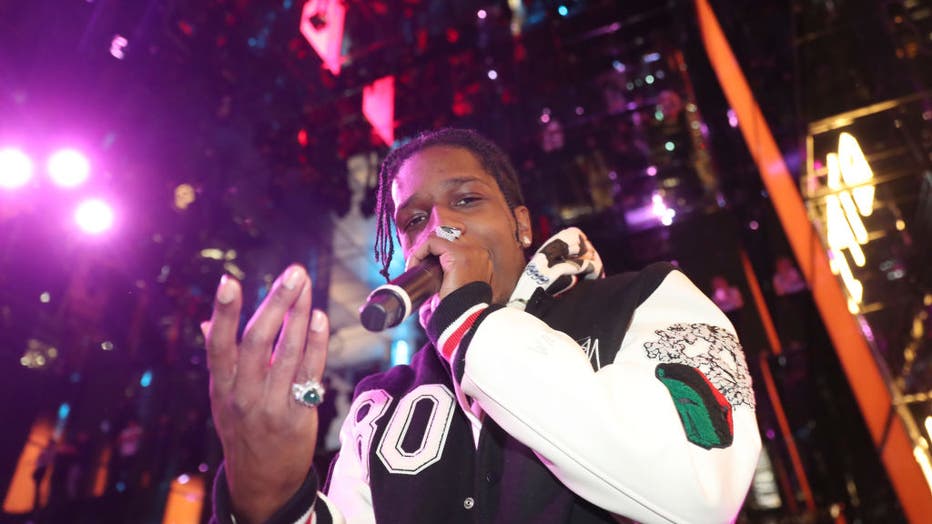 Officials with the Los Angeles Police Department said on Nov. 6 2021, the rapper got into an argument with another person in an area near Selma and Argyle avenues around 10:15 p.m. The argument took a violent turn when A$AP Rocky allegedly fired shots at the victim using a handgun. After the shooting, the rapper and two men ran from the scene.

The victim was allegedly grazed by the bullets on his left hand and sought medical treatment.

Mayers was arrested for assault with a deadly weapon and the LAPD plans to present its case to the LA County District Attorney’s Office.

According to TMZ, witnesses said he flew into LAX on a private jet where authorities were waiting for him at the terminal. The rapper was taken to LAPD headquarters in downtown LA for questioning with his legal team.

TMZ also reported LAPD detectives searched his home located near the intersection of Beverly and La Cienega boulevards after issuing a search warrant. Officers allegedly used a battering ram to get through the front gate and left with potential evidence just before 11:30 a.m. 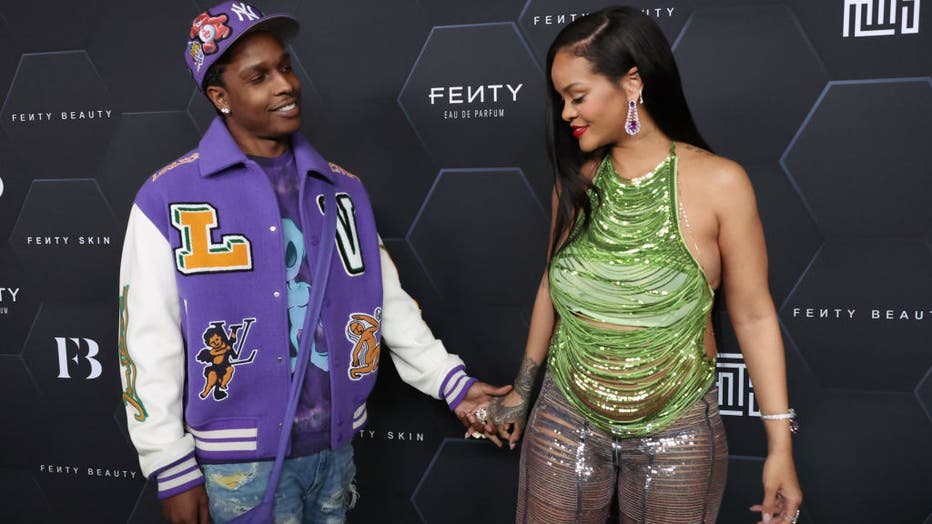 A$AP Rocky and Rihanna are expecting their first child and the baby is reportedly due in May.

Anyone with information about the investigation is asked to contact LAPD'S Robbery-Homicide Division Detectives F. Flores, C. Camacho, or D. Menifee at 213-486-6860. Those who wish to remain anonymous can submit tips online.