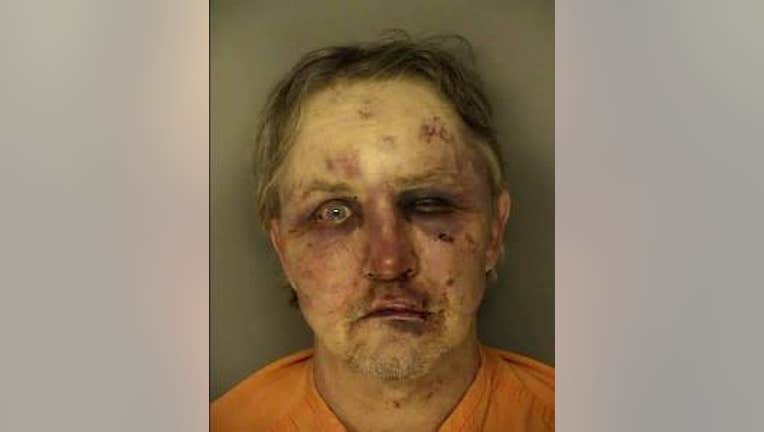 CONWAY, S.C. — A South Carolina man accused of rape was brutally beaten by the victim’s boyfriend, according to multiple reports.

William Mattson, 52, was charged with criminal sexual conduct after police were called to a home in Conway early Thursday morning.

The man apparently found the suspect in a bedroom on top of his girlfriend. Police said the boyfriend then started striking the suspect with his fist and drove him from the house to the front lawn.

Police said the suspect’s left eye was swollen shut and his lips and face were bleeding.

Deputies said the boyfriend was "acting in defense for the victim," according to WIS-TV.