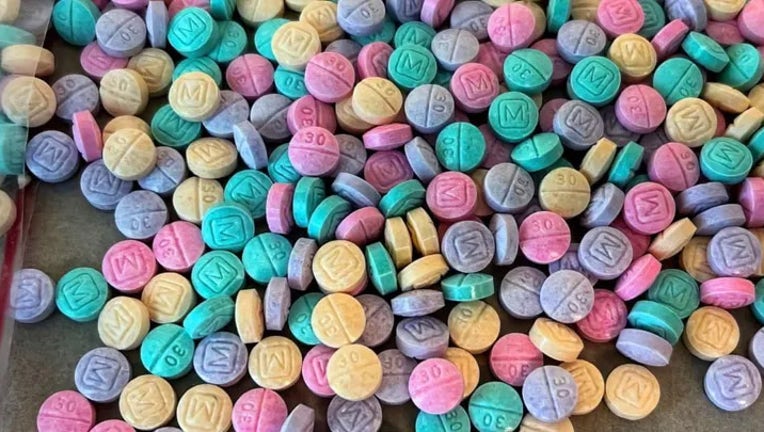 A top law enforcement official in South Dakota is urging parents nationwide to remain vigilant while checking their children's Halloween candy this year after the rise of cartels smuggling deadly fentanyl in candy containers and producing enticing colorful pills, but he also said it is very unlikely the drug would be found in candy.

Minnehaha County Sheriff Mike Milstead told Fox News Digital that the intent of cartel-backed drug smugglers is not to pass out fentanyl at Halloween but to use the boxes of popular candy brands as a way to smuggle the drugs into the U.S. from Mexico.

Milstead, who serves as vice chair of the National Sheriffs' Association's drug enforcement committee in South Dakota, works directly with the federal government and more than 3,200 sheriffs across the country to coordinate on anti-drug smuggling and combat the rise of fentanyl. The Centers for Disease Control and Prevention estimates fentanyl contributed to more than 107,000 drug overdose deaths in the U.S. last year.

However, he continued, the fentanyl "creates this huge danger" to children once it is inside the U.S. by the manner in which it is packaged because, if opened up, "it would look like something attractive that you may want to eat."

"It is close to Halloween time," he said. "And I'm more worried that for some reason a child could get a hold of one of these packages [because] if they saw them in the house or maybe a family member or somebody who's struggling with addiction had purchased some that was in a package like this … I'd be concerned about the fact that it's in a box, it appears to be a candy, and that when you open it, there's brightly colored pills in there." 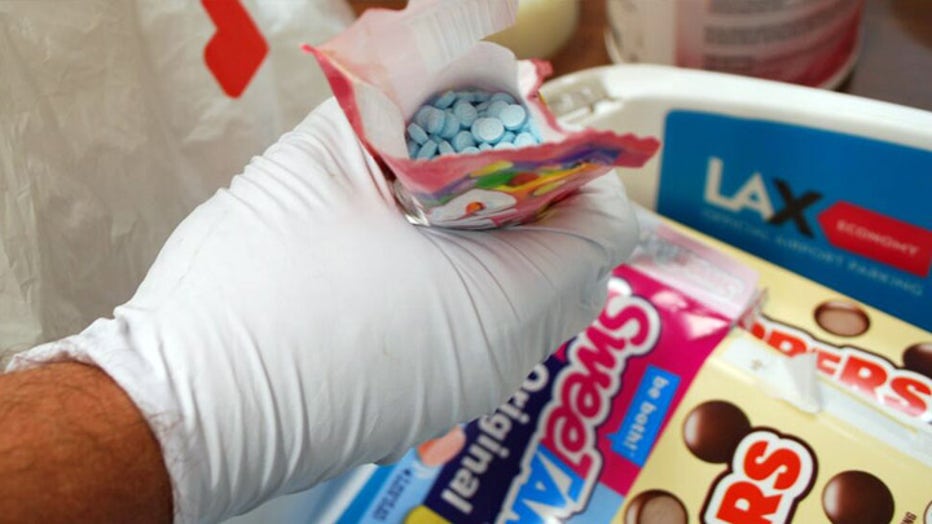 Someone tried to get through security at Los Angeles International Airport with bags of candy that contained some 12,000 pills of fentanyl. (Los Angeles County Sheriff's Office)

Milstead pointed to a recent drug bust in Los Angeles where law enforcement seized more than 12,000 fentanyl pills that were in SweeTarts, Skittles and Whoppers boxes, "all popular Halloween candies," he said.

"And again, so not knowing what their intent was other than to smuggle illegal deadly drugs into the U.S., the chance that even inadvertently that a child could get a hold of one of these packages is dangerous," Milstead continued.

Milstead noted that he and his fellow law enforcement officers have been in the drug-bust business for a while now and that cartels continuously work to be one step ahead in terms of creatively packaging drugs to avoid detection. He said the candy boxes are just their latest ploy.

"That's just kind of the business we've always been in. And … it's heightened now because of the packaging that some of these drug organizations, these transnational drug cartels, are using to get fentanyl into the U.S.," he said. 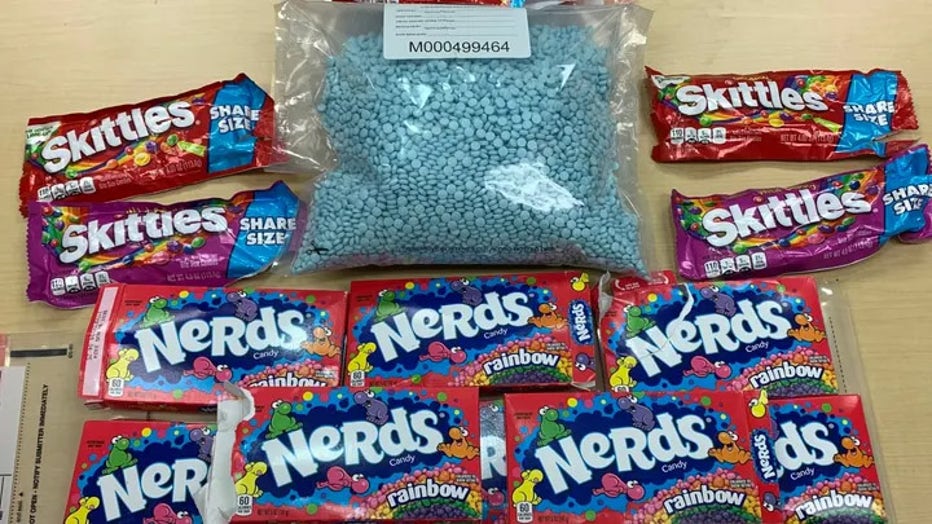 As for what parents should be on the lookout for on Halloween next week, Milstead said the rainbow-colored fentanyl pills are still being printed by cartels with the M30 stamp on them, which makes them easily identifiable as drugs.

However, he still urges parents to exercise caution when out trick-or-treating with their families.

"When you send your kids out, or if you go with them, make sure you know where [the candy] is coming from," he said. "Bring your children to neighborhoods that you know people that you're familiar with and check the candy to make sure that it's properly wrapped. And if you see anything unusual, notify local law enforcement right away."