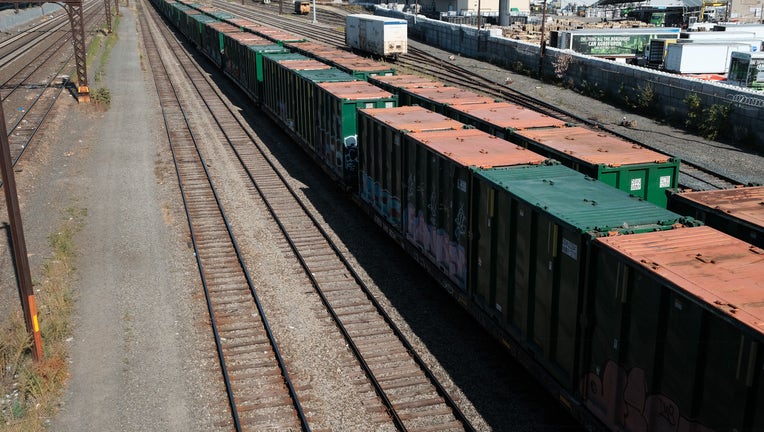 As union negotiations continue with the nation’s freight railroads, a leading chemicals industry group warns that even a short rail strike could cost the U.S. economy hundreds of thousands of jobs.

Roughly 115,000 rail workers are involved in a contract dispute with Union Pacific, Norfolk Southern, BNSF, Kansas City Southern, CSX and other railroads. The railroads are offering the biggest raises workers have seen in more than four decades, but railroads have resisted union demands to add paid sick time, and the new contracts won't resolve all the workers' quality of life concerns.

It’s looking increasingly likely that Congress will have to step in to settle the dispute because the economic stakes of the contract are so high.

What a rail strike could mean for the U.S. economy 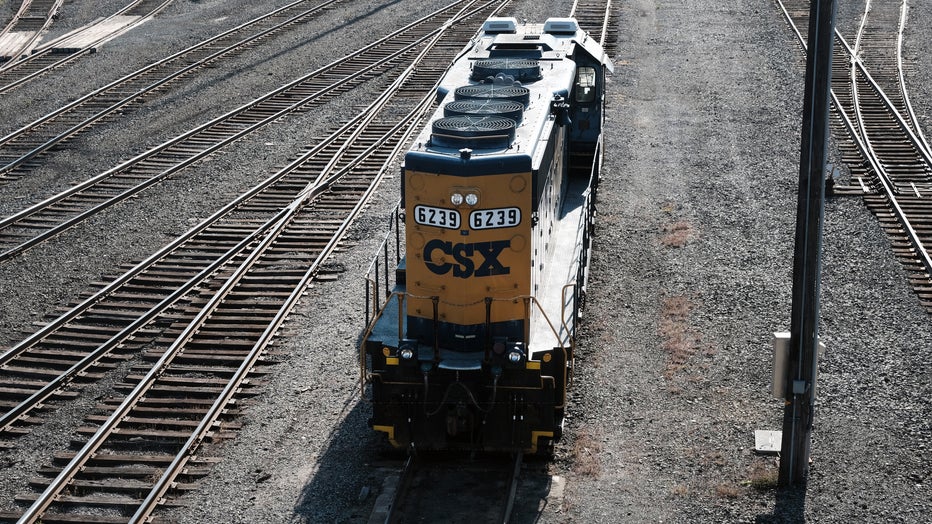 According to an economic analysis by the American Chemistry Council (ACC), U.S. chemical manufacturers are one of the biggest users of freight trains, shipping more than 33,000 carloads per week worth $2.8 billion.

If freight operators went on strike for a month, the ACC believes the country could lose up to 700,000 jobs and $160 billion in economic activity. Chemical plants would be forced to close down, the ACC says.

"Chemical manufacturers are one of the first industries that will be impacted as railroads start restricting service up to a week before a threatened strike," Chris Jahn, ACC’s president and CEO, said in a statement. "Freight rail transportation is vital for transporting chemicals critical to everyday life, including water treatment, energy production and food production. Shutting down chemical shipments by rail would quickly send shockwaves that would be felt through the entire economy and households across the country."

ACC economists predict that the Producer Price Index (PPI), which measures industry inflation, would rise 4% — or 20 times higher than the last PPI reading.

Hundreds of business groups have written letters to President Joe Biden and members of Congress urging them to be prepared to intervene in the contract dispute, if necessary. Labor Secretary Marty Walsh has said he is in daily contact with the railroads and unions urging them to work out a deal.

The ACC represents some of the biggest manufacturers in the U.S., including 3M, Chevron, Dow, DuPont, Eli Lilly, Exxon, Merck, Shell and many more.

"American consumers and manufacturers are still struggling to deal with inflation and don’t need to be hit with a new crisis," Jahn said. "This is an economic calamity that every member of Congress should be very interested in preventing."

Jeff Stein from The Washington Post joined LiveNow in September to discuss a potential railroad strike that was averted. Now, a new potential strike looms.

All 12 rail unions must approve their deals to prevent a strike, although a strike isn’t imminent because all the unions have agreed to keep negotiating even if their members vote no until a Dec. 4 deadline.

Seven unions have ratified the five-year deals that include 24% raises and $5,000 in bonuses. The focus is now on the three unions that have voted down their agreements and the remaining two that haven’t finished voting.

Workers' quality-of-life concerns about demanding schedules and the lack of paid sick time in the industry have threatened to derail the agreements even with the sizeable raises railroads are offering.

Contract talks with the two unions that rejected their deals last month remain deadlocked over the issue of paid sick time. That’s why it’s likely Congress will have to intervene. A similar dispute was settled in September to narrowly avoid a strike. 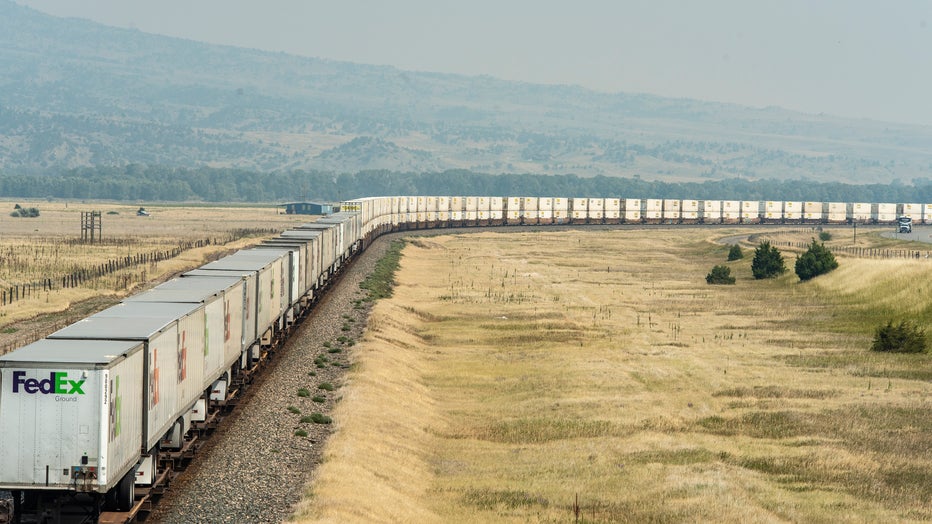 "If we can’t improve the agreement by getting some sort of sick leave, I think Congress is going to have to intervene because I think the railroads are just too stubborn to give us what we want unless we are able to strike," Tony Cardwell, president of the Brotherhood of Maintenance of Way Employes Division union, said Monday.

The railroads have said they want these contracts to closely follow the recommendations made this summer by a special board of arbitrators that Biden appointed. Offering sick leave on top of the raises and bonuses that are already in the deal would require the railroads to spend more.

If the two biggest unions that represent conductors and engineers also reject their deals when they release the results of their votes next Monday, that would put additional pressure on the railroads. But Cardwell said he doesn't think even that would be enough to get the railroads to budge on sick time. 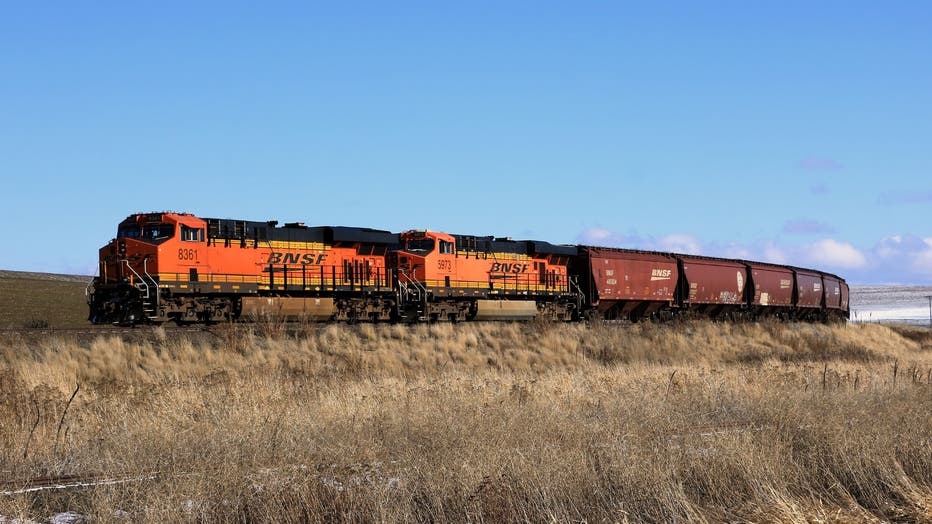 The railroads declined to comment Monday on the status of the talks with the BMWED and Brotherhood of Railroad Signalmen unions, but they have been adamant about not offering paid sick time. They say they believe the unions agreed to forego paid sick time over the years in favor of higher wages and strong short-term disability benefits.