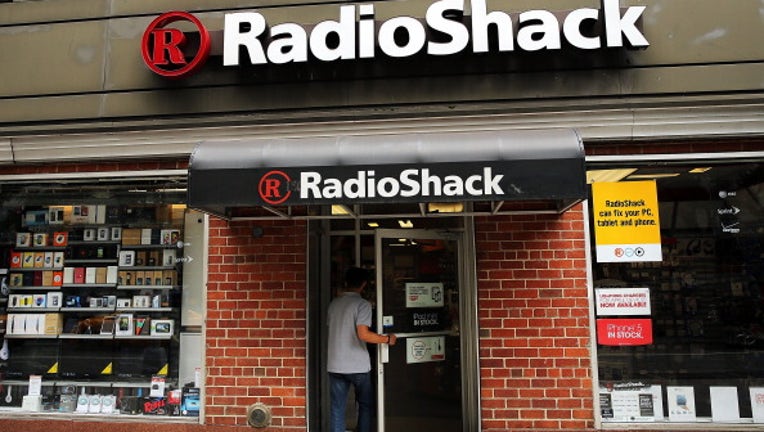 NEW YORK -- RadioShack Corp. announced plans to close as many as 1,100 stores nationwide. That's nearly 20% of all of its locations.

The electronics retailer reported sales at stores open at least a year fell 19% in the last quarter, which included the holiday shopping period.

The company ended the fourth quarter with total liquidity of $554.3 million, including $179.8 million in cash and $374.5 million available debt.

RadioShack blamed the drop on traffic declines and weak sales of mobile devices.

The closings will leave the company with more than 4,000 stores nationwide, including 900 franchise locations.

No word yet on which locations will close or how many of the 27,500 employees will be impacted.