SEATTLE -- Radioactive materials at a local park have some people on edge. Magnuson Park has what’s called a low-level radiological contamination on parts of the ground and in a couple of buildings. One of those buildings houses an indoor soccer camp for young children. 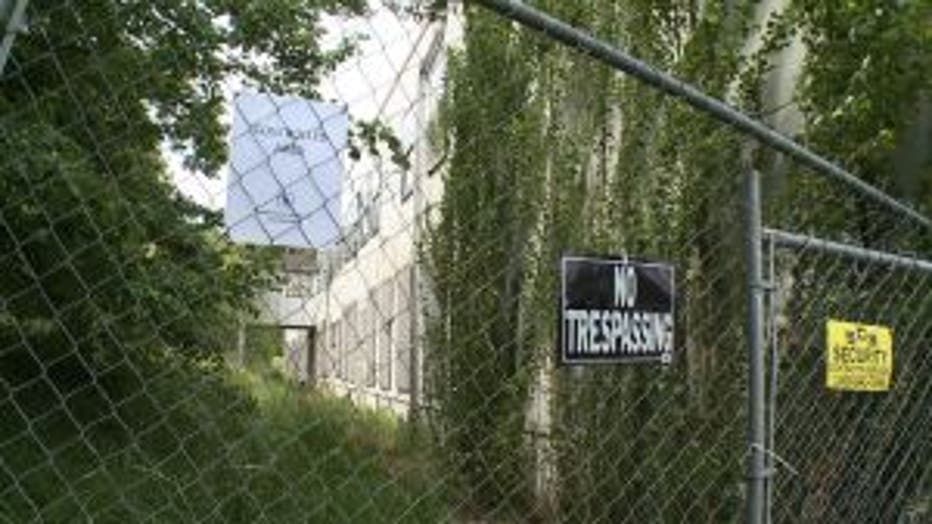 Back in the 1930s, the park was a Naval Air Station and it used radioactive materials to touch up aircraft navigation gauges.

But the news raises questions as to why it took the City of Seattle four years to alert the public.

“The dog parks are great, the athletic stuff is great, but obviously there are issues,” said park goer Sam Durham.

Durham’s son plays indoor soccer at the Arena Sports building which was once an aircraft hangar. The back side of the hangar is fenced off, and its windows are sealed with plywood, keeping the public out.

The buildings were once home to Naval Station Puget Sound Sand Point. Military workers used radioactive radium-226 which made aviation equipment glow in the dark.

The City of Seattle got the property in 2009 and found documents detailing “radium rooms” in two separate buildings.

Seattle City Parks said that signs, fences, and locked doors keep the public out of any contaminated areas. But the city was never required to alert the public, and it said the low level of contamination never required a lot of public process.

“I just want to believe that we’re all going to be okay since clearly our exposure level is done,” said park goer Erin Thakkar. “We’re here almost on a daily basis living so close.”

Thakkar also takes her two kids to the Arena Sports building, and plans to keep her kids away from the secured areas.

“Certainly I won’t be taking my kids on a little walk over by the area,” said Thakkar.

The United States Navy is responsible for the clean-up at the park. They’ll spend $9Million dollars and work starts in June removing what it calls significant amounts of building materials and contaminated soil.